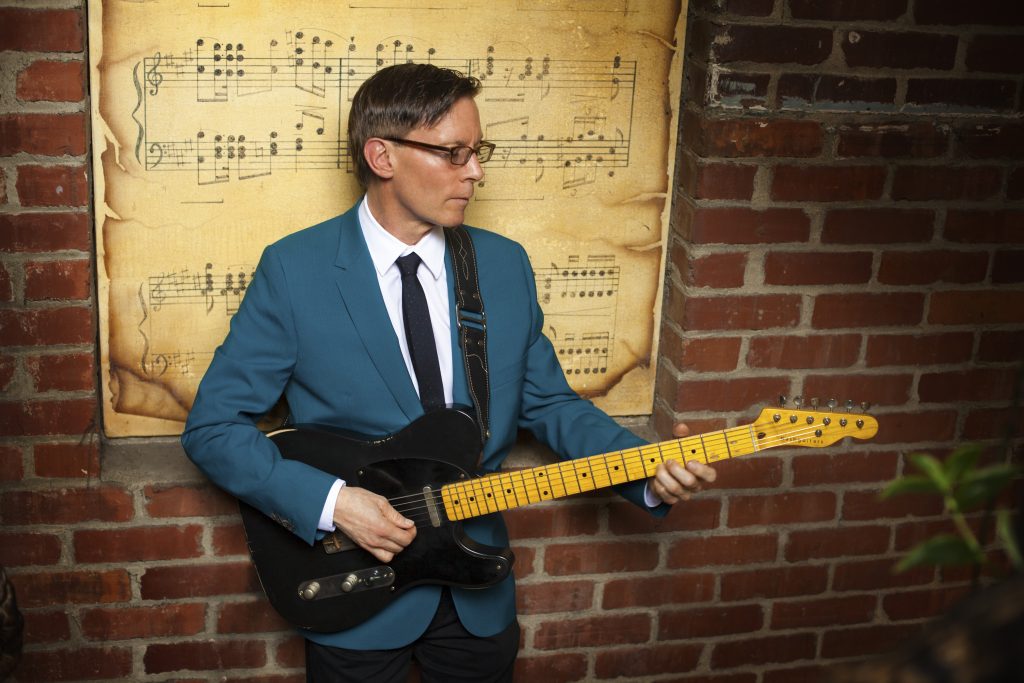 Los Angeles based TJ Doyle is an artist who looks at the world while trying to understand the relationship we have with it. His first two albums, One True Thing and On The Horizon, explore the global connection, our relationship with nature and the world around us, and how in understanding them, we can better understand ourselves.

While Doyle is currently working on his third album, he has released its first single, “Unconditional.” With vocals reminiscent of Neil Young with a touch of Tom Petty thrown in, “Unconditional” offers a guitar line both sharp and fluid. As a result, the steely guitar juxtaposes quite interestingly against his, at times, almost ethereal voice.

The music sets a mood of uneasiness. A flowing melody is offset by a tinge of apprehension. Pulling both sides of a string, it works well. The musicians play tight and Doyle sets a nice tone for the upcoming release. 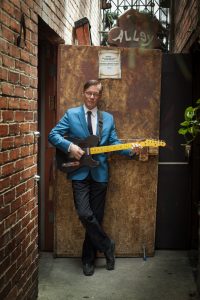