On Wednesday, The Rolling Stones announced the support acts for the reboot of the No Filter Tour. The No Filter Tour was delayed in March after doctors told Mick Jagger that he needed heart surgery to replace a valve. Jagger has made an amazing recovery and his fans/supporters, as well as his critics, are going to flock to this show.

A diverse lineup of guest artists will be joining The Rolling Stones on the No Filter Tour through the U.S. and Canada. A different band/artist is opening for each show on the tour with a couple of duplicates. Appearances from Gary Clark Jr., Juanes, The Wombats, Lukas Nelson, and more, highlight the eclectic range of sounds this tour is sure to produce.

Gary Clark Jr. has opened for The Stones before, as well as sharing the stage with them and will be featured in Foxboro, Massachusetts on July 7th at Gillette Stadium.

Lukas Nelson & Promise of the Real, are opening the second of two shows at MetLife Stadium in East Rutherford, New Jersey, on August 5, as well as the August 14 concert at CenturyLink Field in Seattle. 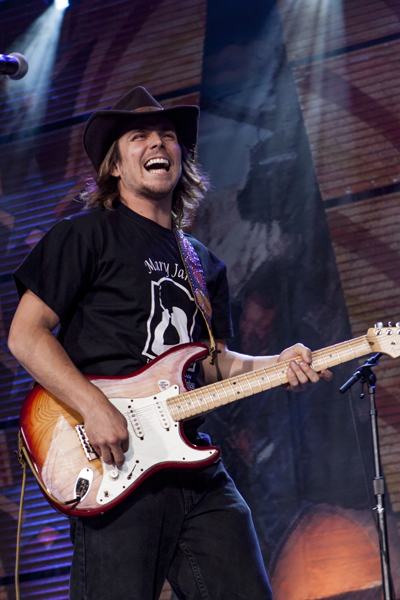 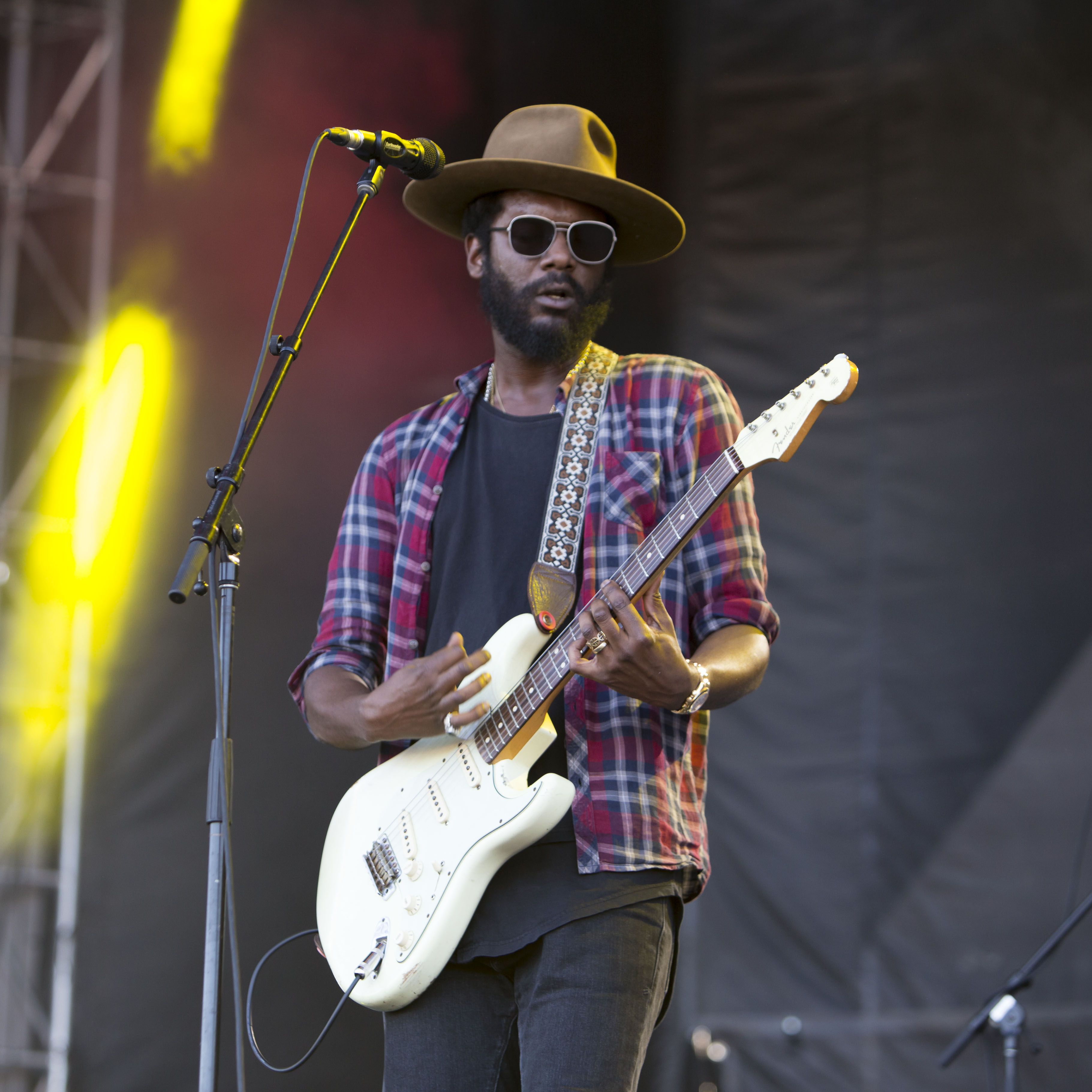 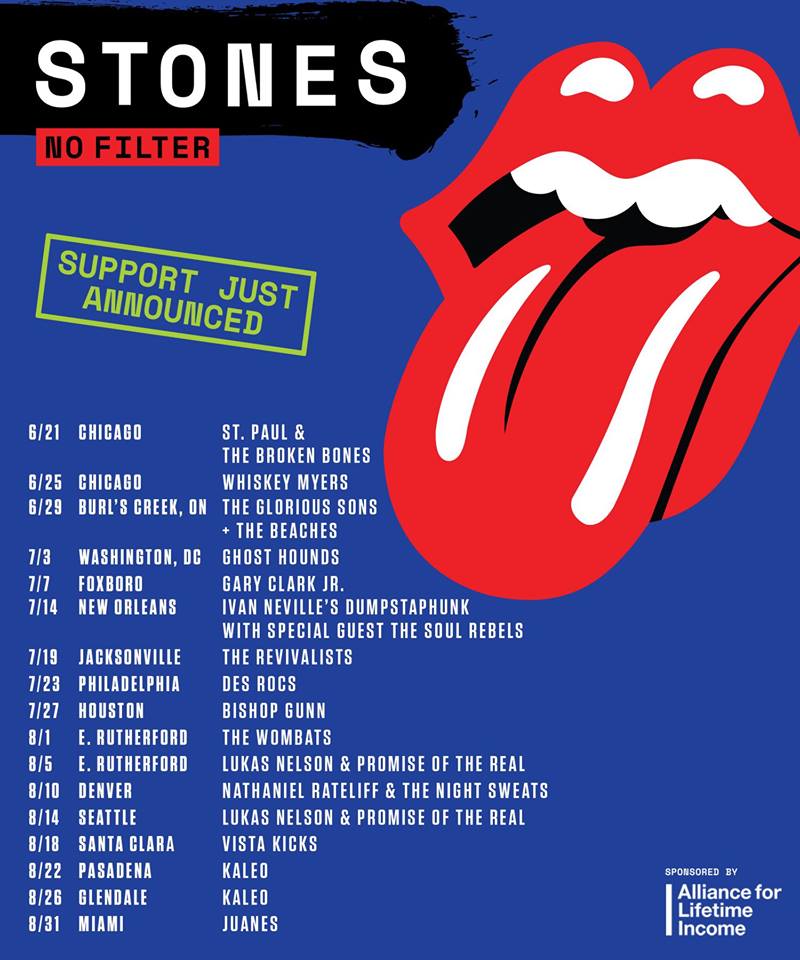