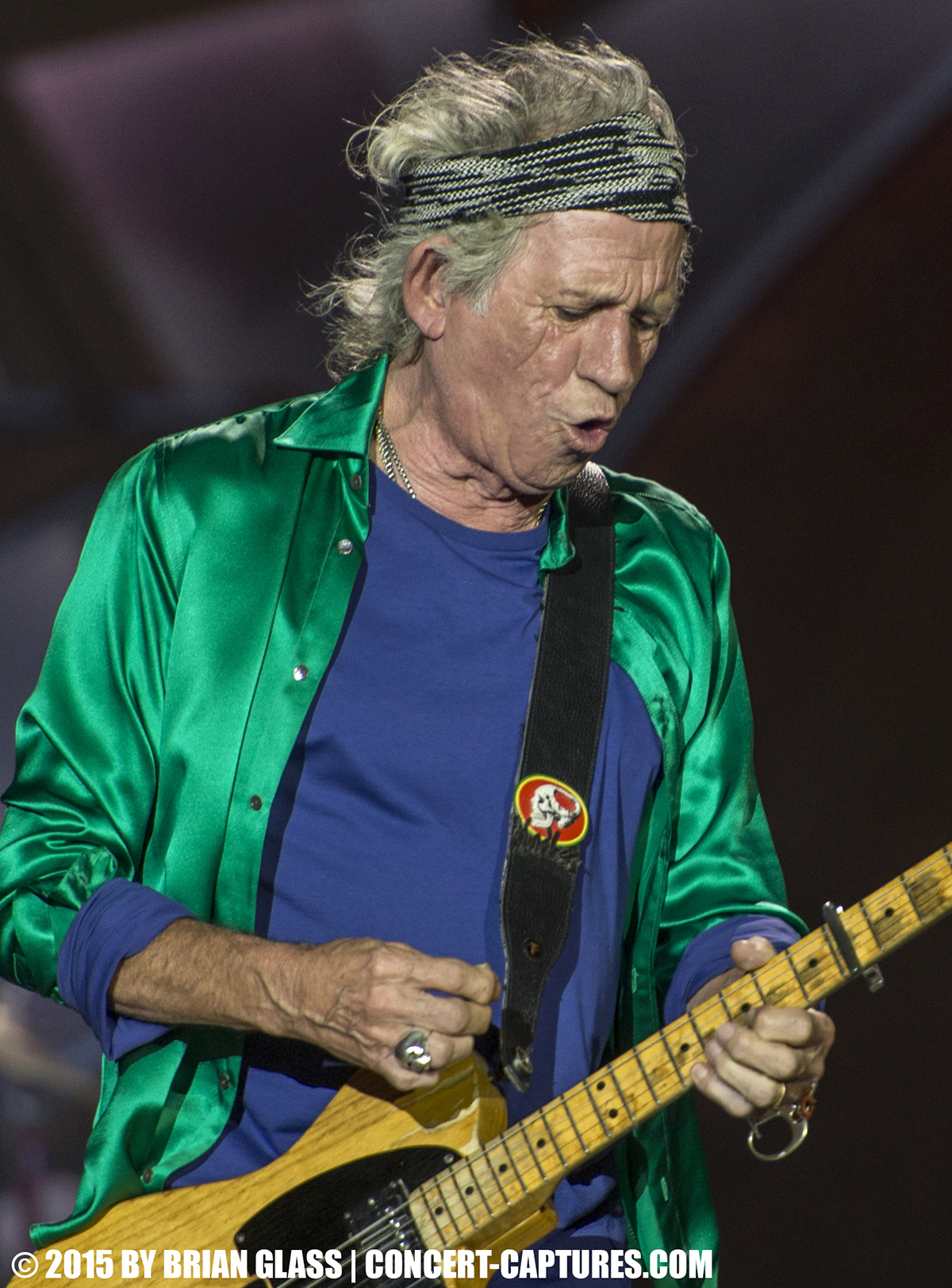 Keith Richards bravely agreed to answer some of the best questions he’s received from fans over the last few months. His responses are candid, funny, and sometimes, unexpected. The passing of Merle Haggard was a blow to music fans everywhere and, Keith Richards discusses the Hag and how their meeting was serendipitous in a segment from his webshow, ‘Ask Keith.’

“Merle had a troubled past, but he was open about it. His message was, “Stuff happens, but you just have to be your own man, and have something to say.” You can’t put a good man down. It’s sad to lose someone like that. He was on the road right until the end, because it’s just what you do. When you ain’t doing it, something’s wrong.” ~ Keith Richards

Keith Richards covered Haggard’s tragic-but-transcendent tale of a man on death row on “Sing Me Back Home.” With only a piano and his own ragged voice, Keith brought the song to life in a way that could wet the eyes of the toughest customer.

In this clip Keith Richards answers,  “How did you and Merle Haggard meet for the first time?”