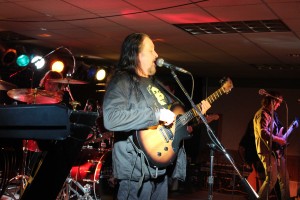 If you’ve seen a band or performer before, are your expectations higher or lower when seeing them again?

Let’s face it, there are all kinds of fans. Legendary ones like the Deadheads who go on the road with the band for the entire tour. In talking to a friend who was a Deadhead back in the day, he hoped the first night of a run would be high energy, but expected some mediocre shows as well. Another friend just assumed every show would be awesome because the Dead were awesome, and never expected them to get better, because they were great already. 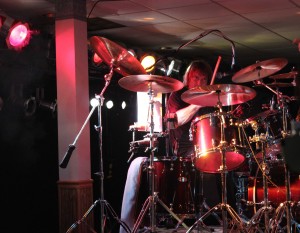 That being said, most fans will only catch one night of a tour. You also expect a band to hit a specific city once during the year. For those fans, they need a really good show. That one night determines their memory of the band for a very long time, and may be the ultimate factor in whether they see them again the next time they tour.

This past weekend, I caught some artists I had seen several times before. Now I’m the eternal optimist when it comes to live shows. From the moment I get the tickets, or the call from the band to come see the show, I’m thinking it’s going to be a great night. Seriously, a band I like will be playing live and I get to go, how can I not think it will be huge? 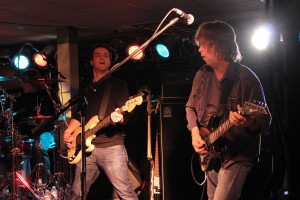 This weekend, I went to see Hybrid Ice, a veteran band out of Central Pennsylvania, who have played with everyone from Joan Jett to Hall & Oates, to Steppenwolf, Bad Company, The Beach Boys, Kansas and Foreigner. The band played their home town of Danville, first with a set of their own catalog as well as Classic Rock covers, then they provided support for Jimi Jamison, best known as the voice behind most of the hits of Survivor. Having previously seen both on several occasions, I had no reason to think the show would not be first-rate. 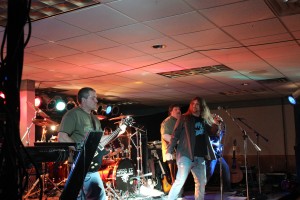 Opening the night was Holy Hannah,  another local band who represented themselves well with a set of mostly 80s-90s covers, though with more of a metal slant than Hybrid Ice. Opening the set was Van Halen’s “Running With The Devil.” It hit all the marks, as did their entire set.

While I didn’t know what to expect from Holy Hannah, I did from Hybrid Ice. A band where four of the five members have a history going back together over thirty years, you expect a tight, well-planned and well-executed show. And that’s exactly what you get. From covers of Boston’s “Long Time,” to Trooper’s “Raise A Little Hell,” to “Come Sail Away” by Styx, to their original songs like “Never Comin’ Back,” Hybrid Ice offers great range in their setlist. This night featured all four singers in the band taking the lead, even bringing drummer Rick Klinger out to the front mic, as keyboardist Robert Richardson filled in on the skins. 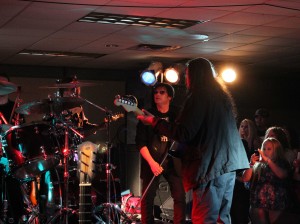 After a short break, Hybrid Ice returned to the stage with the night’s headliner, Jimi Jamison. Having first seen him perform over twenty-five years ago, again I knew what to expect. Of course there would be the hits: “High On You,” “The Search Is Over,” “Burning Heart,” “I Can’t Hold Back,” and “Eye Of The Tiger,” the question was the rest of the setlist. 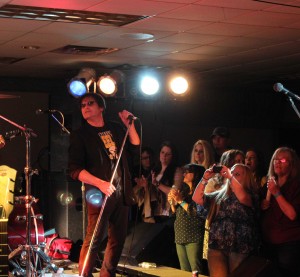 This night he chose wisely: a nice addition of “Rock Hard,” from his solo album When Love Comes Down, Gary Wright’s “Love Is Alive,” Bad Company’s “Gone, Gone, Gone,” and the two songs from the encore: BadCo’s “Feel Like Making Love,” and Survivor’s “Rebel Son.” Working hard, Jamison is still able to bring passion to his selections, and vocally meet the challenge. The crowd, which consisted of locals, area natives, and some Out-of-Staters, were all seasoned enough to enjoy the quality show.

With three bands and over four hours of music, a night where expectations were high, ended with no chance of disappointment. My expectation for the next show I see… huge.