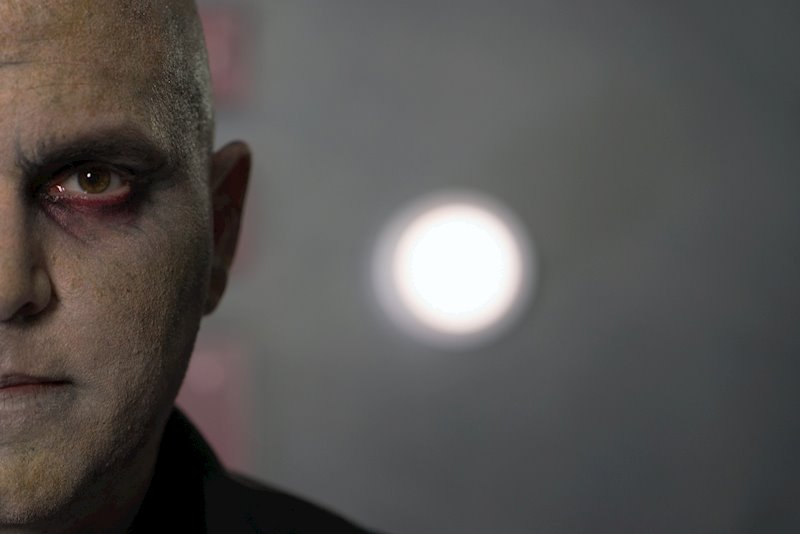 Based out of LA, Trigram is the self-titled debut project from Rodney Warner. Along with producer Brian Mansell, who also played lead guitar and most of the drums, Warner did the heavy lifting as songwriter, vocalist, bassist, and rhythm guitarist. The four song EP is loud, industrial and a well-produced package.

In speaking about the trigram used as the cover art, Warner says “It symbolizes fire and pent-up energy trying to break out from within. I’m letting something out here.” As a description for the music on Trigram, that’s an understatement.

The EP opens with “Assimilate,” an unnerving glimpse of a society homogenized. An idea that is not as far-fetched as we would like to think. The video for the song is directed by Alex Frey and is as much a cautionary tale as it is a surrender to an inevitable dystopian world. The music is layered, vocals take on a humanoid sound which enhance the message of assimilation, while the driving bass makes your heart pound.

“Entropy” carries the pulsating rhythm from “Assimilate” and kicks it up a notch. The sound is cacophonic. It surrounds you, seemingly coming from 360 degrees. With a tale of enslavement and greed, “Entropy” is a ship on a rough sea, full of foreboding.

Keeping the dark imagery, “Bleed Out” looks at life deep in the shadows of domestic violence. Lines like, “I’ll make you sorry” and “You’re right, I’m wrong. You’ve rubbed it in my fuckin’ face too long” create an uneasiness that is scarily matter-of-fact.

Trigram ends with “Tick Down,” a song of introspection with catchy riffs and crisper vocals. As a final track, it pulls the entirety of the album together, then blows it apart. Building layer upon layer, it finally explodes with instrumentation.

Four songs usually don’t offer a broad example of a band’s musical main course. Trigram takes that example and flushes it. There’s a pinpoint precision to what Rodney Warner is trying to project. It’s loud, it’s industrial and, it’s worth a listen. 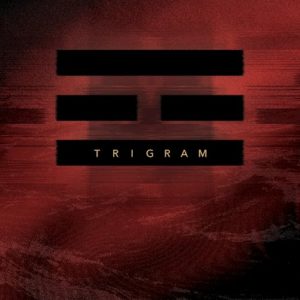