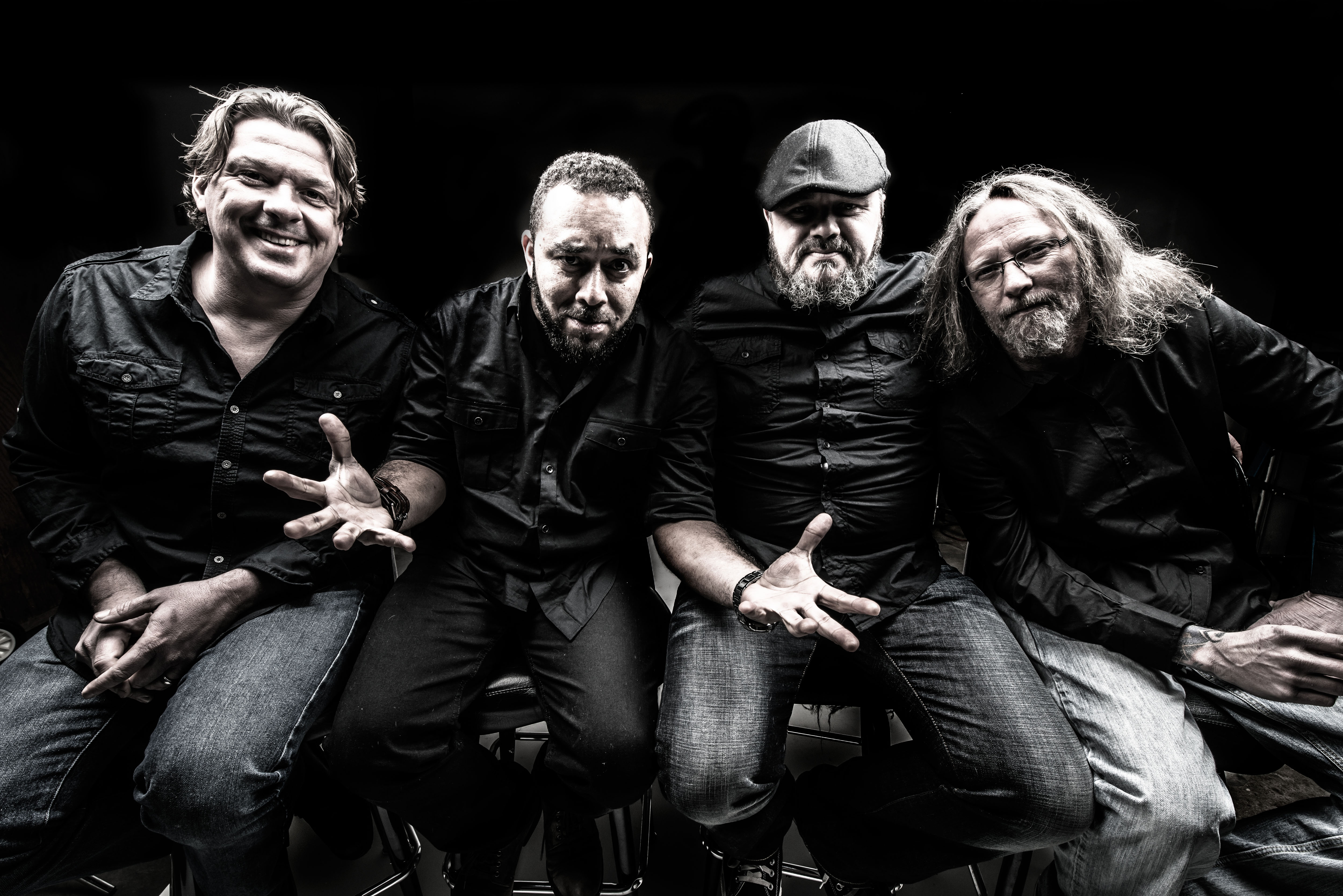 Swamp rock. It’s musty, it’s nasty, it’s so funky, you can almost taste it. And most of the time, it tastes just fine. The Magic Lightnin’ Boys offer up a mixture of old time blues and hard rock, but bring it down to its essence, down to where it gets dirty and dank. Not too bad for four guys from Ohio.

“And the night shall be filled with music.” 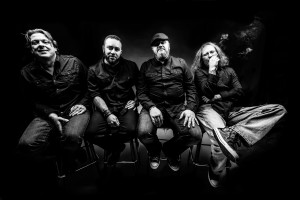 “Nan’s Poem” is a 40 second intro of what lies ahead: a night (or day if you’re so inclined) of some sweet, soulful and sometimes rowdy songs… and a whole bunch of blues harp to pull them together.

When going bluesy, going back to basics is never a bad idea. “Bones” gets all muddy right from the start but soon takes you to a little revival meeting where the harmonica replaces the halleluiah. Casey Gomez on the vocals and harp, along with Brian Tarter on guitar, work the melody together like spices thrown into a stew.

“April Rain” starts out like southern rock with a story of how they tell you “good love is hard to find, but the one thing they never tell you is it’s always better with a cheap-ass bottle of wine.” That’s truth in music right there. Throw in a nice hook, a sweet little jam at the end, and you’ve got some good driving music.

“Fear & Freedom” brings out the heavier side of the band. More emphasis on the rhythm, with an interesting bass line from Richie Lee and a no frills drum interpretation care of Kurt Lipphardt, all leading up to a fiery guitar lick from Tarter.

Calling in a little funk, “The Roll” represents real nice. When all the elements work the way they’re supposed to, this is what you get.

After listening to the first half of Stealin’ Thunder, once you see the next song title “The Ride,” you almost know what it will sound like. That’s not because of predictability, but more because they have created a song that fits its title right down to the building speed and the hills and valleys.

Going full blues harp, “Rubber Side Down” is gritty and bluesy and sweet. The sound is old but with a modern undercurrent.

Sprinkled throughout the album are short instrumentals which have a totally different feel from the rest of the music. They showcase the band stretching out a bit, but more importantly they offer space for the other songs to breathe on their own. It’s a device that works really well. Sometimes blues songs can mesh together and lose their individuality. By using the instrumentals as a pause, each song generates its own spotlight.

Stealin’ Thunder was self-produced by the band and it feels of thick air, fuzzy instruments and thirsty vocals. A good sound to settle in on, a good band to follow. 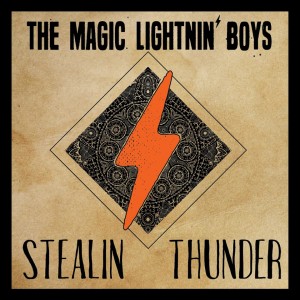