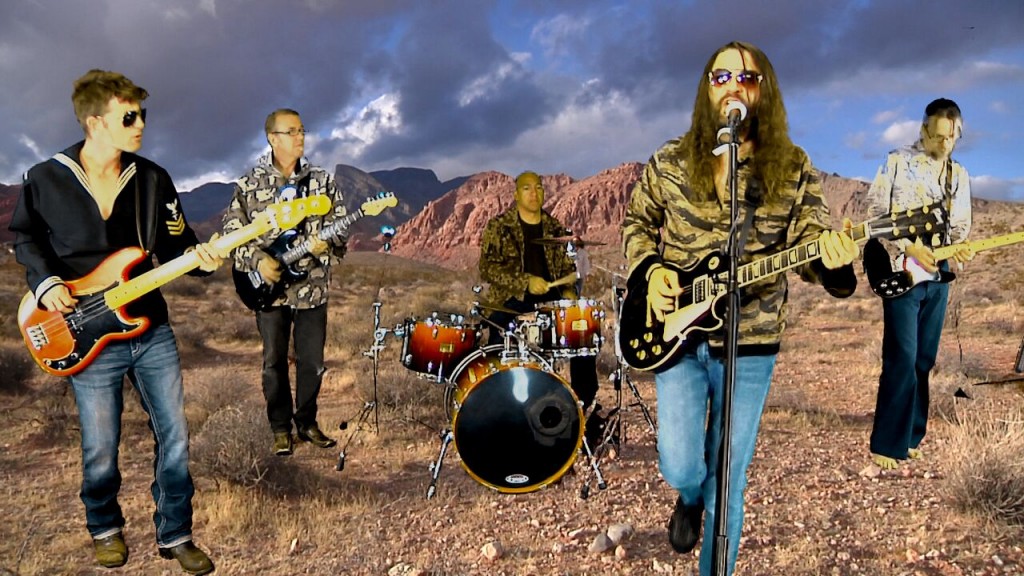 As you go through “Entry,” the first 32 seconds of Smokin’ Voyages, you start thinking that maybe Space Apaches really is formed by cosmic interplanetary visitors, as they say in their bio. But then you hear the beginnings of “Sunrise” and you realize, nah, they’re actually some really good studio musicians from Asheville, NC, kicking up some fine rock and roll.

Space Apaches music is a comfortable ride back to southern rock with a turbo jolt updating the sound to somewhere between space cowboy and space jam. Their sound is full but not overloaded and as session players, well, they know their craft.

The album starts strong with “Sunrise.” A little taste of psychedelic and the rest is pure rock. There’s a nice flow into the next song “In My Mind.” Simple guitar strumming eases into the keys and rhythm. It doesn’t take long for the guitars of Andrew Reed and Tom Leiner to start playing off each other.

“Empty” brings the tempo down to semi-ballad level. The slower melody however, never takes away from the layers of sound built around it. Looking for a full-out jam? Take a listen to “Breakin’ The Ice.”  A little spacy, a little jazzy, a little rock, and another glimpse into the musicianship of the band.

Two interesting choices in song selection: “Just Dropped In,” a cover of the 1968 Mickey Newbury song which was a hit for Kenny Rogers and the First Edition, and “Ghost Riders In The Sky.”  “Just Dropped In,” a psychedelic inspired song, holds onto the same feel of the original but with much more emphasis on the instrumentation. Ghost Riders, written by Stan Jones, perhaps is not as surprising, given every country rock band worth its salt has done their own version of the tune. The almost classical sounding piano intro quickly gives way to a feeling of uneasiness as the true melody and feeling of the song is achieved.

“Love Should Come Easy” brings a little rock-a-billy to the album with some fine honky tonk piano from Aaron Price. The last original song on the album is “Maybe” and it’s pure classic rock. 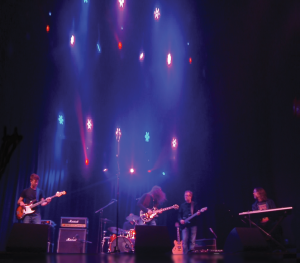 Smokin’ Voyages runs fourteen tracks, thirteen if you don’t count the intro, and maybe it’s a song or two more than needed, but which ones should be cut? Good question. Each track has its own merit, so really, it’s just a little more to enjoy. The songs all work together and while the lyrics are not gonna smack you upside the head, the musicianship will. 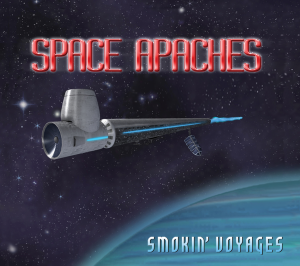