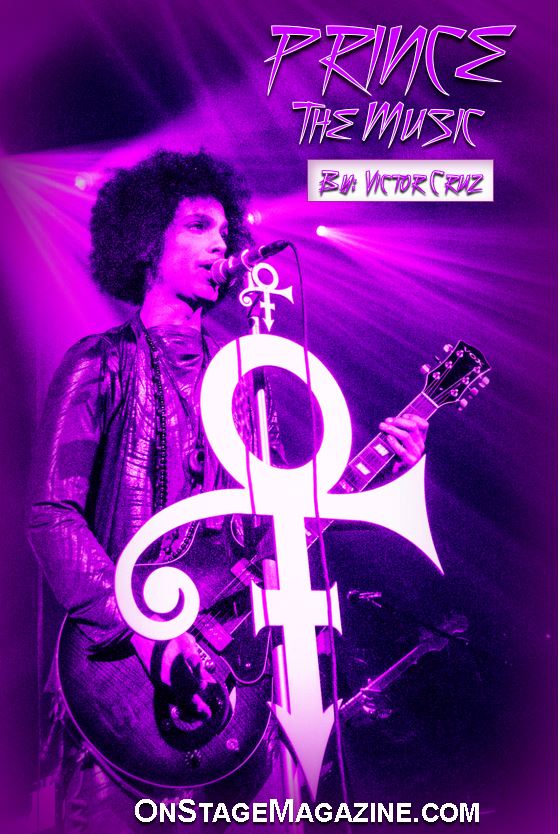 Backstory — THE SCREAMS OF PASSION

Prince Music History 1 — The first song we’re looking at is an obscure track written by Prince for the 80’S band, The Time, also known as, Morris Day and the Time and The Original 7ven .

The song started with the disintegration of The Time in 1984. Lead singer, Morris Day left The Time to pursue a solo career and guitarist Jesse Johnson became the band leader. Prince suggested restructuring the band with new member Paul Peterson heading the group, but Johnson was strongly opposed and consequently left the band to pursue his own solo career. Without Prince, Jesse Johnson experienced a 14 year absence from the music scene. Morris Day has remained a popular concert draw since the late 1990s, fronting a revamped lineup of The Time, including originals Jellybean Johnson on drums and Monte Moir on keyboards.

While recording with Prince,  the remaining members of The Time rebranded as, The Family, and signed to his record label, Paisley Park Records. The Family recorded one self-titled album at Paisley Park Records, never scoring a hit or gaining any airplay. They performed only a single concert.

Prince allowed the remaining members to record, “Screams of Passion” in addition to a song that was a hit for Sinead O’connor later in the decade, “Nothing Compares 2 u.”  The self titled album consists of eight funk/jazz tracks, two instrumental tracks, and three ballads. Prince lost interest in The Family and absorbed most of the remaining members into the expanded band he produced,  The Revolution.

The song, THE SCREAMS OF PASSION, is a simple pop/funk/new wave tune that, lyrically, describes two lovers who spend the day in bed enjoying the moment and listening to each other’s screams of passion.  Written in the early 1980s, it was a time that Prince spent exploring the sounds and musical styles of European culture, and fashion.  It was first released as a sing in 1985 with little to no success.  It was re-released in 1996 as part of the Soundtrack to Spike Lee’s movie GIRL 6. The image it paints is that of  darkened rooms, lace curtains, falling leaves and peaking sunlight:

The curtains dance a minuet
Autumn plays the music, baby
Come on, hold my hand
Leaves are fallin’ velvet splash
Only you and I can under, only you can understand
The sunlight draws a picture through the silky lace
That hangs above your, hangs above your door
A picture that is waving that it seems
To be with every thrust you make me beg for more

The imagery then changes to a metaphor comparing the sound a robin to the sounds only the two lovers share.

The funk/pop tune is comprised mostly by a synth keyboard and electronic drumline accented by Clare Fisher orchestral background.  It’s a simple song, and yet complex with the lyrics, and imagery.

There are many bootlegs of Prince rehearsing this before concerts, and the bounce in the piano and keys shows what a happy, playful song it is.  It’s probably one of his more “proudest” pieces of music he composed.  Sadly, it didn’t have as successful run as it could have.  It is a fan favorite and now with the advent of Youtube and other music sharing sites, it can found and enjoyed by all.An alternate mix of the album featuring Prince on vocals was recorded, but remains in his vault at Paisley Park Studios.

I hope you enjoyed this bit of Prince Music History. I’m looking forward to writing more. Prince left a mark on me at an early age.  In hindsight, maybe I didn’t really know what it meant then….but I do know.