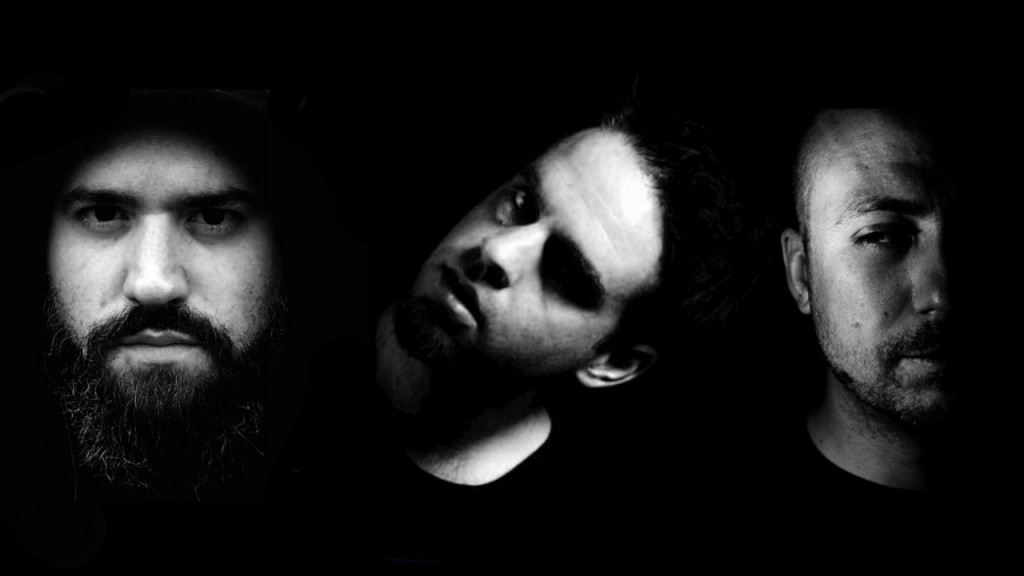 Leave your psychedelics at the door. For the next 38+ minutes any tripping you desire will be available via The Unlearning Curve, the new album from Post Death Soundtrack which is set to be released May 27, 2016.

After taking three years to recoup and re-up the ante, Canadian based Post Death Soundtrack has returned with nine tracks of spacey, dreamlike journeys into the unknown. Take a little industrial rock, throw in some prog rock, mix in some psychedelic rock, roll it and smoke it. That transcendental high you get is close to the vibe of The Unlearning Curve.

Post Death Soundtrack is Kenneth Buck, Steve Moore and Jon Ireson. The band first started in 2007 and from the beginning their sound has not been easy to define. Complex themes cross with simple ideas, just as the melodies seemingly float through the paradox.

Jumping into the rabbit hole, the message that “You Can’t Go Back” filters through the album. Alice even shows up to add to the hallucinatory feel of the tracks. “Little Alice” moves from metal to an almost Beastie Boys rap without missing a beat. Yeah, take another hit of that.

A haunting piano melody takes the stage in “Through The Gates,” the balladesque next trek on the journey, which leads into a “Dance With The Devil.” As the album progresses, it has less of an experimental feeling to it and more of a describable sound. “Dance With The Devil” would seem to be the song with the deepest foundation. It moves slowly, creating the mood – pulling you into the choreography.

Perfectly finishing off the journey, “Transform In White Light” takes you through to the other side of this unknown. The futuristic electronic feel fits the song well and balances nicely against the questioning lyrics.

While The Unlearning Curve moves from a more free-form sound to a more structured one, it does so slowly, peeling off a layer then adding one on. Each song stretches to its limit naturally, none feel over-indulgent. It’s an interesting listen, one that may take several to decipher and appreciate.

The album will be available for free download on May 27th. 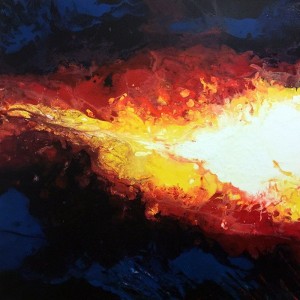