Pink Floyd; Making of Dark Side of the Moon

Dark Side of the Moon. Pink Floyd 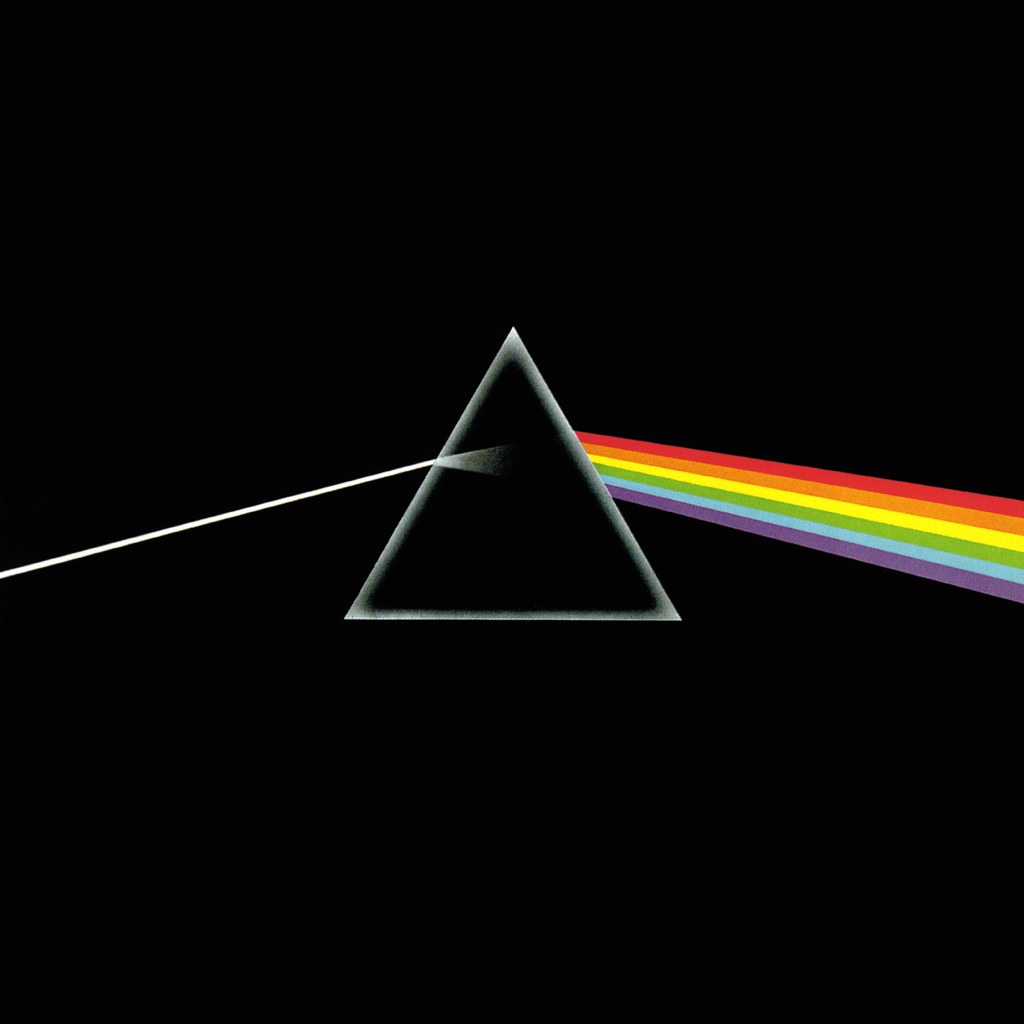 Dark Side of the Moon was recorded during June of 1972 thru January of 1973 at the Abbey Roads Studios in London England. and realsed on March 1st. It was Pink Floyd’s eighth studio album but nothing had prepared them, or their audience, for the massive mainstream success of this album. Dark Side of the Moon featured only nine eerie, breathtaking tracks; “Speak to Me”, “Breathe”, “On the Run”, “Time”, “The Great Gig in the Sky”, “Money”, “Us and Them”, “Any Colour You Like”, “Brain Damage”, and “Eclipse”. It has sold over 35 million copies worldwide and is still getting airplay today.

This was the album that made Pink Floyd’s brand of cosmic rock even more approachable and commercially viable. The album features state-of-the-art production, laser-sharp songwriting, an army of well-timed and poignant sound effects, soulful female backup vocals, and soaring saxophone riffs sprinkled throughout. The album’s concept was that modern life was a recipe for insanity. It was full of contradictions like, “Us and Them” and “Light and Dark”.

Waters wasn’t the sole writer of these songs: Nick Mason wrote “Speak to Me;” Roger Waters, Richard Wright, and David Gilmour co-wrote “Breathe;” and Richard Wright wrote “The Great Gig in The Sky.” Some of the songs were written earlier but not used until Dark Side was being recorded. Drummer Nick Mason has said, “The concept was originally about the pressures of modern life – travel, money and so on, but then Roger turned it into a meditation on insanity.” 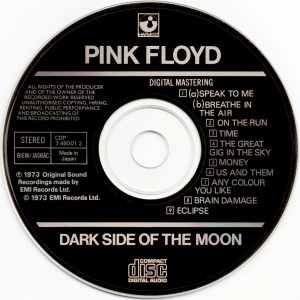 There’s also that thing they call a Producer in the way of Alan Parsons. Alan Parsons was instrumental in the timing and production of certain sound effects. All those heartbeats, footsteps, voice overs, clocks, and other sounds that are supposed to synch up so well came, in large part, to the credit of Parsons. Parsons spoke with Rolling Stone and said, “I think Roger knew that it was something great in the making. But I don’t think anybody else really had any idea. I think that perhaps the other three thought, well, this is the best Pink Floyd album yet, but who was to know that it was going to spend 700 weeks on the Billboard, or whatever it was?”

Dark Side of the Moon was Pink Floyd s most complete and musically profound album.  It spent a record making 760 weeks on Billboard. The album was just all around greatness. The melodies, lyrics, the clean sounds, and simple visuals were all together in one album, a short one too, consisting of only nine breathtaking tracks. The album is painfully short but deeply rewarding.