The Native Sibling Return with ‘How To Win’ 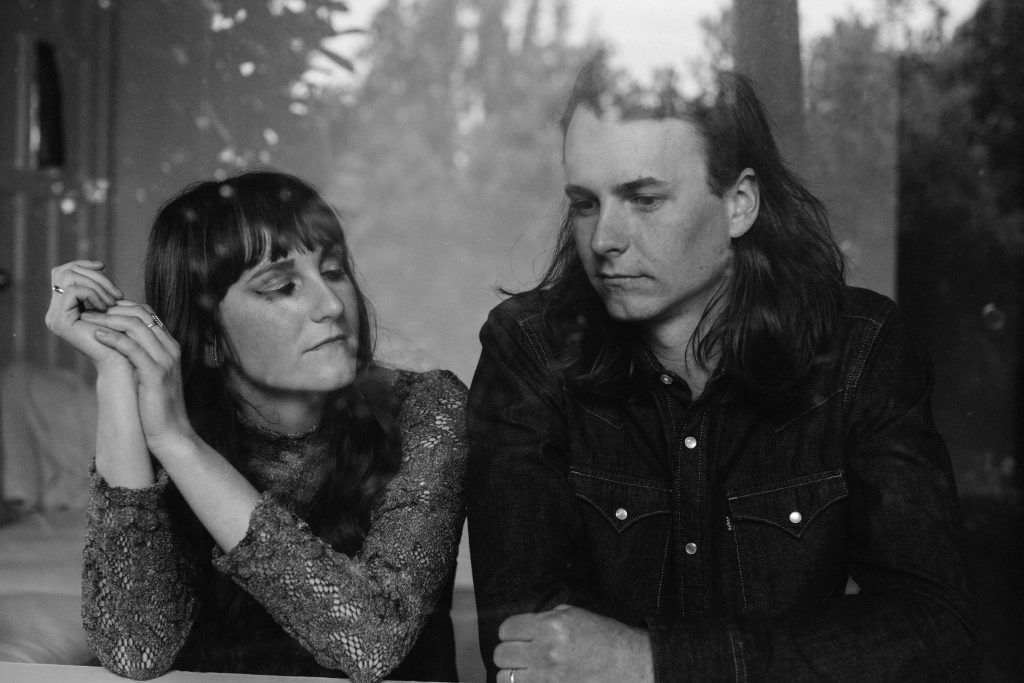 For Seattle born siblings Ryan and Kaylee Williams, having a musical career together was not their first choice. Each did decide on a musical path but it wasn’t until an informal 2012 sing-a-long in an Irish pub…and don’t the best stories always begin in an Irish pub, that the duo decided their music belonged together.

And so began The Native Sibling. 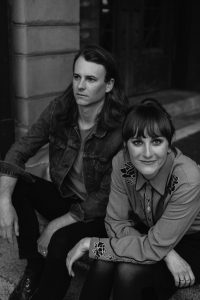 Two years later the pair released Letters Kept to Ourselves, an album recorded in Brooklyn and cited as the ‘Best Singer/Songwriter” album by iTunes for that year. A couple of years of touring followed and a whole lot of songwriting took place. That songwriting began the lead-up to the recording of their soon-to-be-released follow-up album Hammer Is Heart. The new music was again produced by Daniel Mendez (Noah Gunderson, Heart, Duran Duran) but this time recording was done in Austin.

As we await the release of Hammer Is Heart, The Native Sibling have released their first single, “How To Win.” The song, like others on the new album, takes its inspiration from their Seattle neighborhood, and the theme of changing family dynamics over the course of life. This type of inspiration makes their music very personal, and gives it a real-life feel.

The accompanying video for the song was created by Ben Blood and it features a rustic studio setting complete with rustic artifacts and is done in black & white. The tune has an uneasy feel at times but the vocal harmonies and give-and-take between The Native Sibling restores the feeling of tranquility. Check the video out below.

No word yet on the release date for Hammer is Heart, but for the time being, you can find “How To Win” on Spotify and Soundcloud, or watch the video on Youtube.