It’s National Redhead Day and we’re highlighting it with some facts and fiction to go along with our #Redhead Playlist. 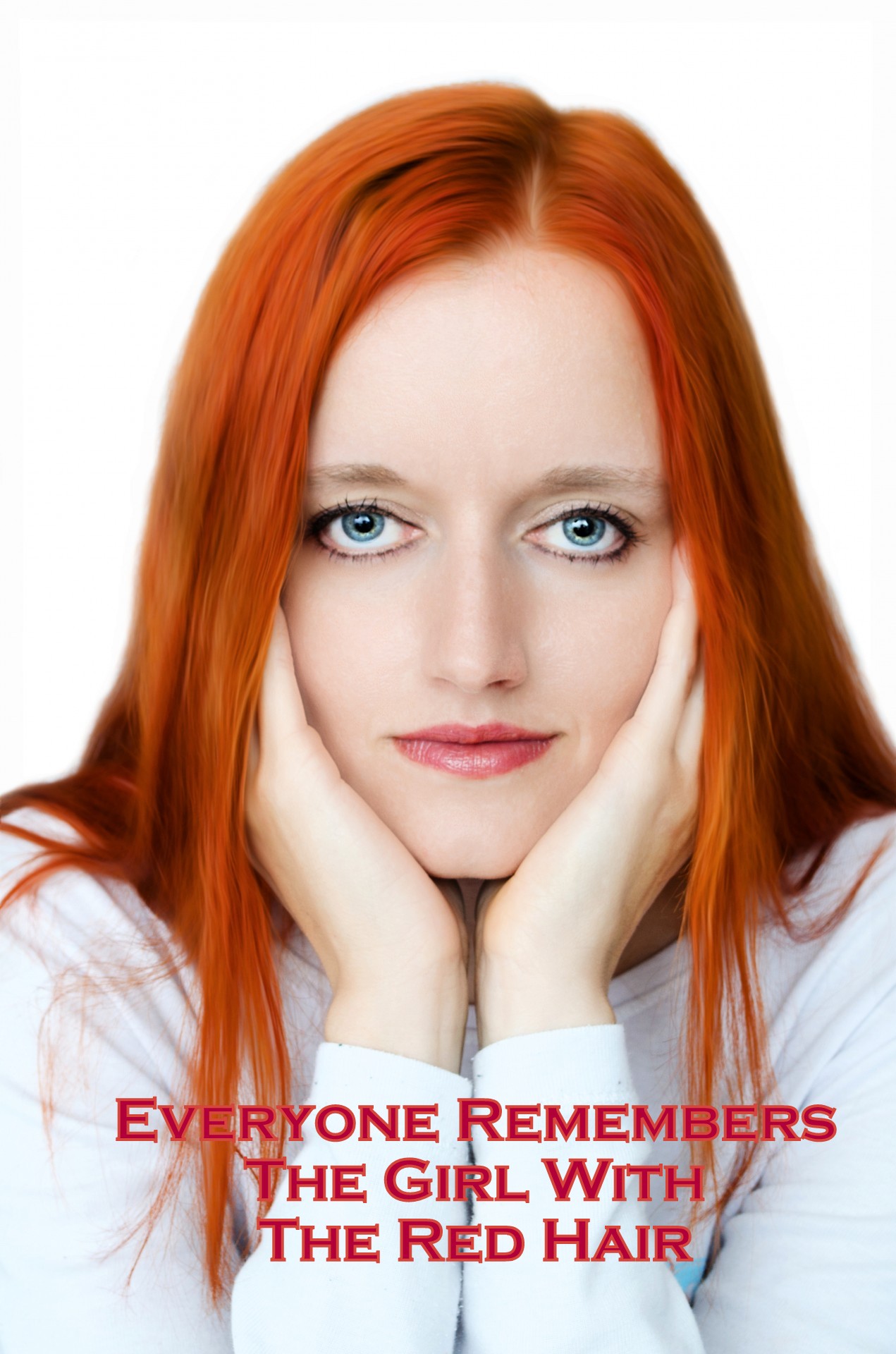 Fact: Around 1-2% of the world’s population has natural red hair. Western Europe houses more redheads than anywhere else. Scotland holds the highest ranking with an estimated population of 13% redheads.

There is one specific gene responsible for natural red hair (something called ‘the ginger gene.) This is the melanocortin 1 receptor, also known as MC1R for short. Professor Jonathan Rees is responsible for discovering what makes redheads red after conducting a study at the University of Edinburgh in 1995. These mutations are said to cause not only red hair, but also pale skin and hyper sensitivity.

Redheads utilize vitamin D from the sun far more efficiently than any other color hair group.

During the 1400’s and through the 1700’s redheaded women were deemed witches by a variety of “tests” and murdered by the thousands. The Spanish Inquisitors considered red hair the sign of a witch who had stolen hell’s fire, and logically, burning them at the stake was the only way to solve the problem. Common redheads’ traits of freckles and moles were also seen as “marks of the devil” and signs of satanic connection.

Redheads have a Higher Pain Tolerance:

Trial by fire isn’t the best way to get these type of results and thankfully, modern researchers at Louisville University in Kentucky didn’t have to burn red haired people at the stake to discover that people with ginger hair are more sensitive than most.

The study shows that the presence of a ginger gene means many redheads need extra doses of anesthetic during surgery because they suffer pain more acutely. Depending on the research, it’s estimated that redheads need about 20% more anesthesia to prevent them from waking up during surgery.

Researchers theorize that the ginger gene may cause sensitivity in red-haired women to temperature, making redheads more sensitive to the cold.

There is only anecdotal evidence to confirm or deny this claim. No actual research has been done, but while the fiery personality theory is not necessarily proven, it has been proven that red headed females were having more sex than their blonde and brunette counterparts! The Hamburg Research Institute in Germany studied the sexual activity of hundreds of women and reached the conclusion that redheads were having more sex than any other hair color group. This conclusion may be skewed or woofuckery, but the myth works for us too. 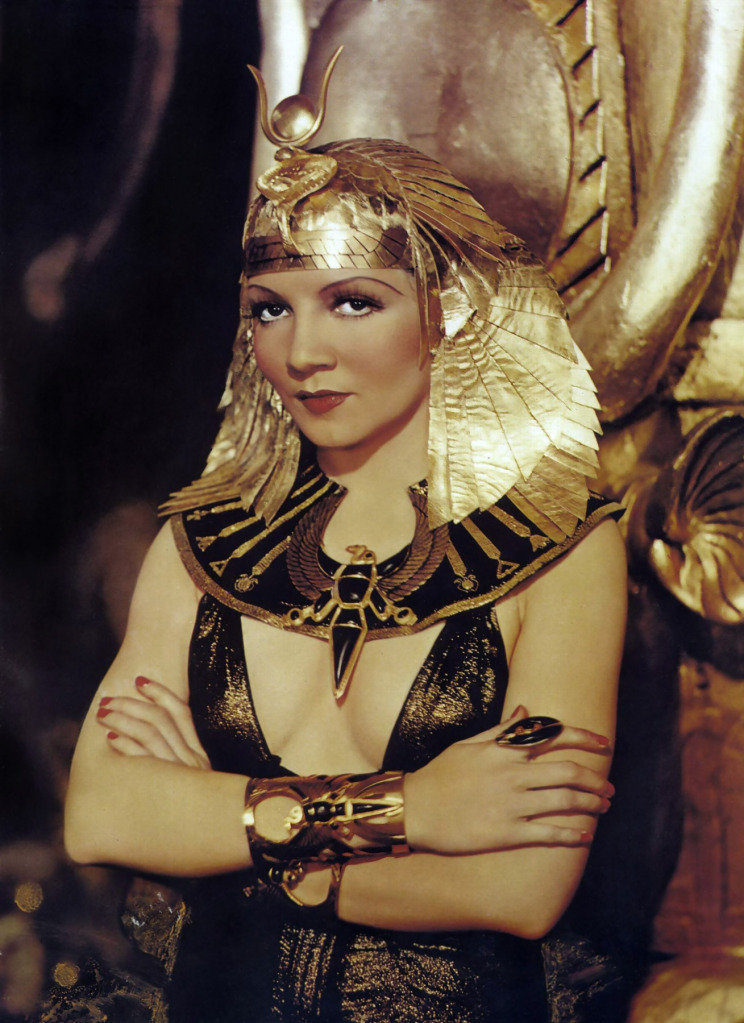 It is thought that Cleopatra herself was a redhead. This is partly based on an image found on a wall in Herculaneum which shows a woman with red hair surrounded by Egyptian motifs.

A tradition in Poland states that if you pass three redheads in a row, you will win the state lottery.

In Corsica, France, one must spit and turn around to avoid bad luck if passing a redhead on the street.

Russia is apparently named after the redheaded Viking, Rurik, whose name means ‘land of reds’.

Denmark believes it’s an honor to have a redheaded child!