Kevin West Tells ‘Story Of My Life’ in New EP 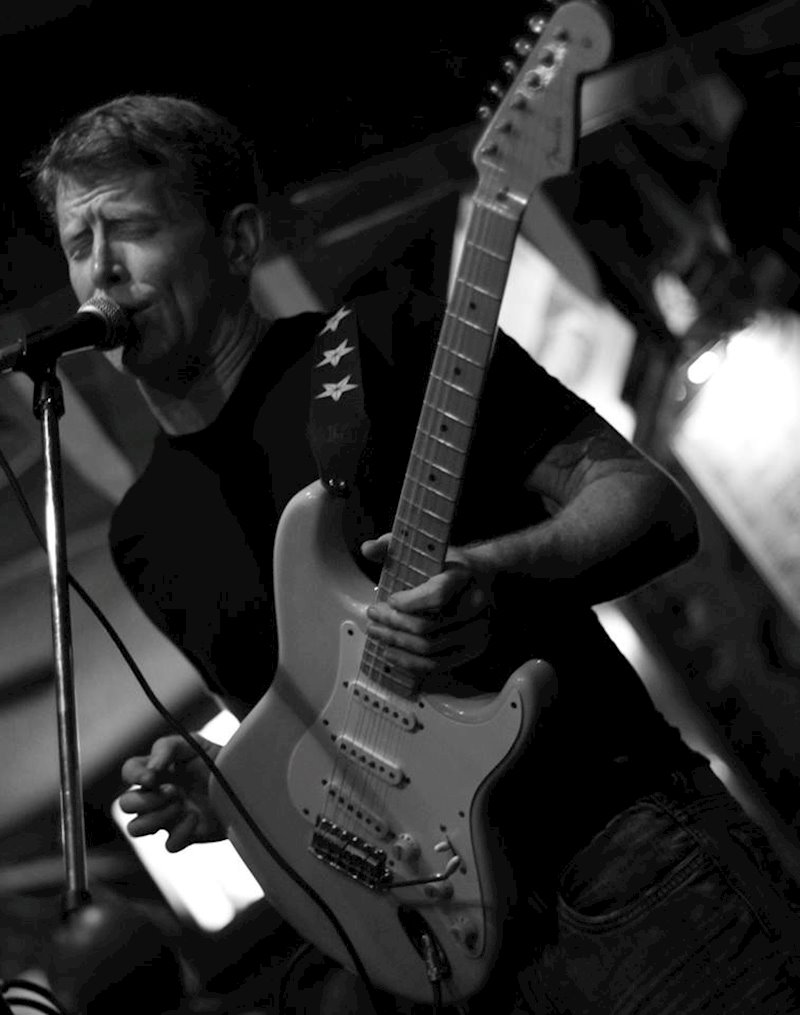 Kevin West has been making music for a long time. His musical and life journey took him from San Diego to New Jersey to South Carolina and back to California. Now based out of LA, he recorded his first album in 2001 and has been building on his musical education and catalog over since. In 2006, West won the American Songwriter Magazine’s lyric contest writing about what he knows best. Real life. “My songs are about my real life experiences and I think that gives it an honest quality people can relate to.”

His newest release, Story Of My Life, is a six song ep due for release June 15, 2019. The opening track, “Best Of Mine,” is a nice rhythmic Americana tune. It’s a catchy song with pleasing harmonies between West and Whitney Hanna.

The start of “One Too Many” has a similar feel to “Blue On Black” by Kenny Wayne Shepherd. The song is a tale of excess living a music life. More sad than preachy, there’s some nice guitar and keyboard work. While the story is a familiar one, West has lyrics that keep it interesting.

With more of a country feel, “My Only Sunshine” is a light and easy love song. It has a smooth melody that rolls along. The lyrics are light and easy too, merging nicely together. “Sweet Innocence” is a song of reflection. The melody is slower, the feel is wistful. The song speeds up near the end as the story plays out. Well done.

The title song takes a bit of a different direction with the addition of a brass section. “Story Of My Life” is a lot more contemporary than Americana, so it stands apart on the album. At times the brass is a little too strong, but overall there’s a nice blend to the song.

The last song, “Not for Nothin’” has a bit more funk and attitude. Whether his time spent in Jersey has anything to do with the title is up for debate, but the instrumental oozes a jazz feel with the funk thrown in.

Six songs and at least three different styles of music. Good production from Kevin West and Lee Barbour, and an interesting range of  musical forms. Worth a listen or two.