He Is Me Releases ‘Let It Drip’ 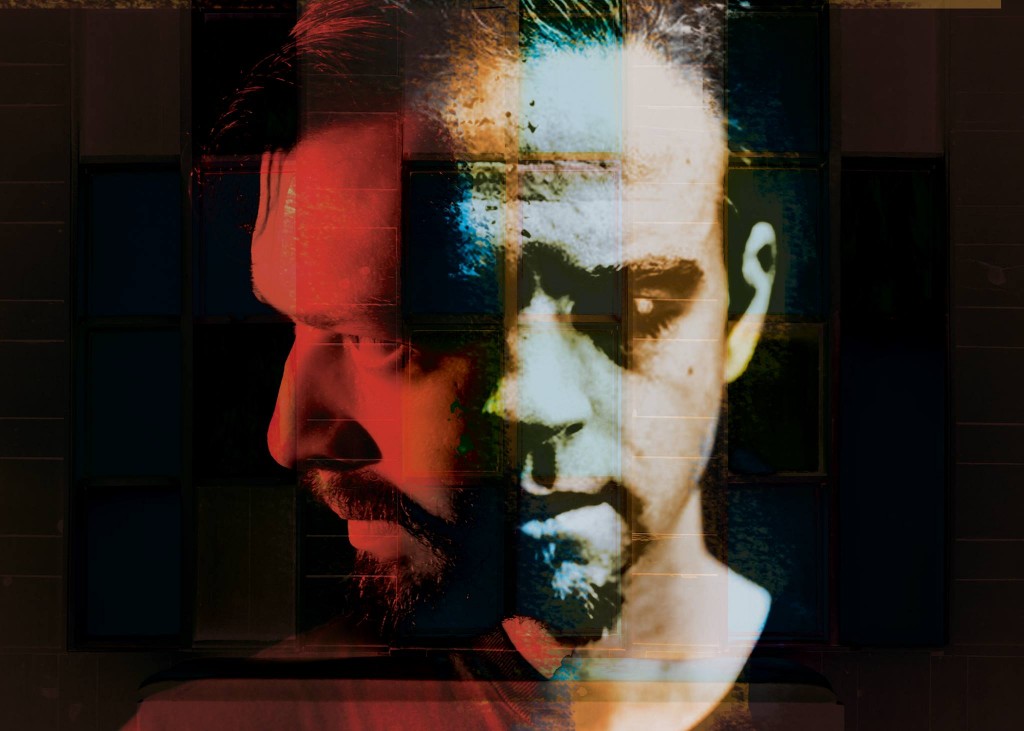 Sometimes lyrics and melody aren’t what draws you to a song. Sometimes a song will pull you in only with its feel. “Let It Drip” from He Is Me, is one of those songs.

He Is Me combines the vocals of Canadian songwriter/vocalist Steve Moore and Portland’s musician/songwriter/producer Casey Braunger. Moore, who previously was part of prog rock-industrial metal duo The Unravelling, as well as, the more electronic based project Post Death Soundtrack and Braunger, formerly of Textile Arcade, first came together in 2001. Now, 15 years later, the duo have settled on a sound and it’s one that envelops and slowly closes in on you. 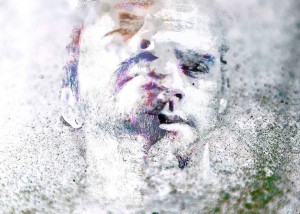 “Let It Drip” is the first release off a not quite finished album and its grip on you begins with the first hit of the drum and the fuzzy synthesizer. That grip only gets tighter. As the vocals bleed in, “Let the skin drip, let the walls break, let the mind slip, into a new state,” you start to feel your spine tightening up.

You’ve now stepped into what seems to be some futuristic industrial electronic mirage. Or is it?

But wait, “Out from the ruins, arise.” Can we transform this to a better place? Ah, well, you’ll have to listen to try and figure it out.