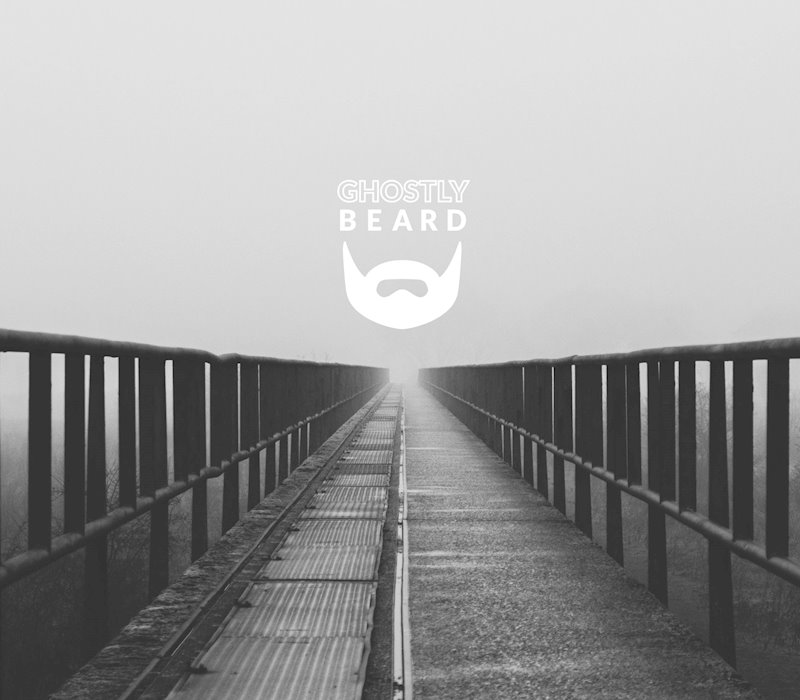 You won’t see his face and you can’t watch him onstage. Paul Talbot, aka Ghostly Beard, has chosen to let his music take center stage as he figuratively stays behind the curtain. After a fifteen year break, the Canadian singer-songwriter has returned to his passion with a full catalog of music ready to be released.

Not showing my face is a choice I’ve made as a reaction to our self/image-obsessed society, and it goes with my message which is to put the music forward and forget the faces. What I look like, who I am is unimportant in the end…– Ghostly Beard

With the release of Inward, a ten song album, Ghostly Beard showcases his knack for creating music that has an etheral quality and lies at the edge of dreams. “How Does It Feel” opens the album. Its soft-rock base melds with classic rock to move it along. How does it feel? It feels like you’re floating on a cloud.

“The Love In Your Eyes” is a sweet song of absence and longing. A nicely paced pop tune, Talbot’s vocals are reminiscent of the 60s British Invasion sound. They are clear and interesting, with a unique quality that is pleasant and easy on the ears.

“Autumn Blues” is an instrumental that opens with a nice blues riff. It then adds a lot of synths which at times blend nicely and at other times seem to fight for recognition. “Night Train” brings in a little Steely Dan feel with a bit of jazz undertones. It’s as mysterious as the two strangers on the train.

“It Doesn’t Matter” brings back a pop/jazz beat, this time with an engaging tempo. It also bring back the lost love theme, but now with a sense of acceptance rather than loss. “9 To 5 (Barely Alive)” is a dramatic prog oriented song about just getting through life. The album ends with “Going Away,” an upbeat rocker full of optimism with an ear-worm hook.

Ghostly Beard is represented well on Inward. Most of the songs work well against each other and the tracking does too. At times the production seems a little enclosed, like you’re hearing it in a sound-proof booth. Overall though, it’s a fun ride.

On a side note, Ghostly Beard is donating the net benefits of the sales from the album to MusiCounts, a charity whose mission is to ensure that all children and youth in Canada have access to music education. 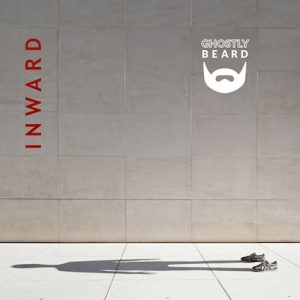