Gene Simmons on the Rock-n-Roll Hall of Fame

Gene Simmons “the day LED ZEPPELIN gets put into the Hip-Hop Hall Of Fame, is the day I will accept rap artists in the Rock And Roll Hall Of Fame.” 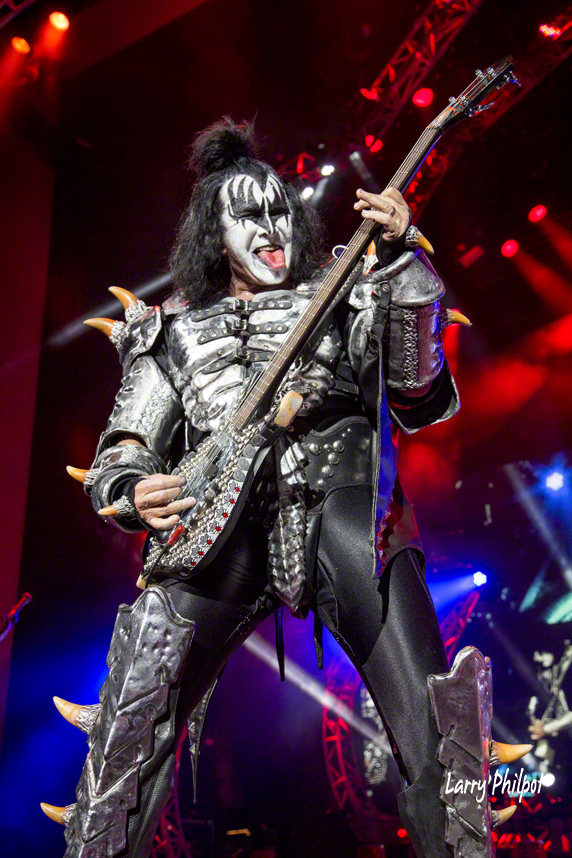 It’s awards season and Gene Simmons has made negative comments about the Rock And Roll Hall of Fame right on cue. Simmons takes issue with the RHOF inducting rap and hop-hop artists. Simmons had this to say on the Hall and the politics involved:

“It’s appreciated, but I never thought much about it. Like most entities, they’re political. Some people in a back room decide who gets in and who does not.

“There are people from different genres that I don’t believe belong in the Rock And Roll Hall Of Fame,” he continued. “There’s disco and rap and all kinds of stuff. I highly respect rap, but on the day LED ZEPPELIN gets put into the Hip-Hop Hall Of Fame, is the day I will personally accept rap artists as being brought into the Rock And Roll Hall Of Fame. It just ain’t the same thing. Go to Apple Music. Go to different genres. Type in ‘rock,’ an you’re not gonna find a single rap band in that category. Likewise, if you look at hip hop or rap, you’re not gonna see AC/DC or KISS in the list in there.”

How do you feel about Rap & Hop-Hop artists at the RHOF?

Check out our article examining the Rock Hall of Fame and some changes we contemplated below.