Eli Raybon: New EP, New Videos. Not “Green” At All 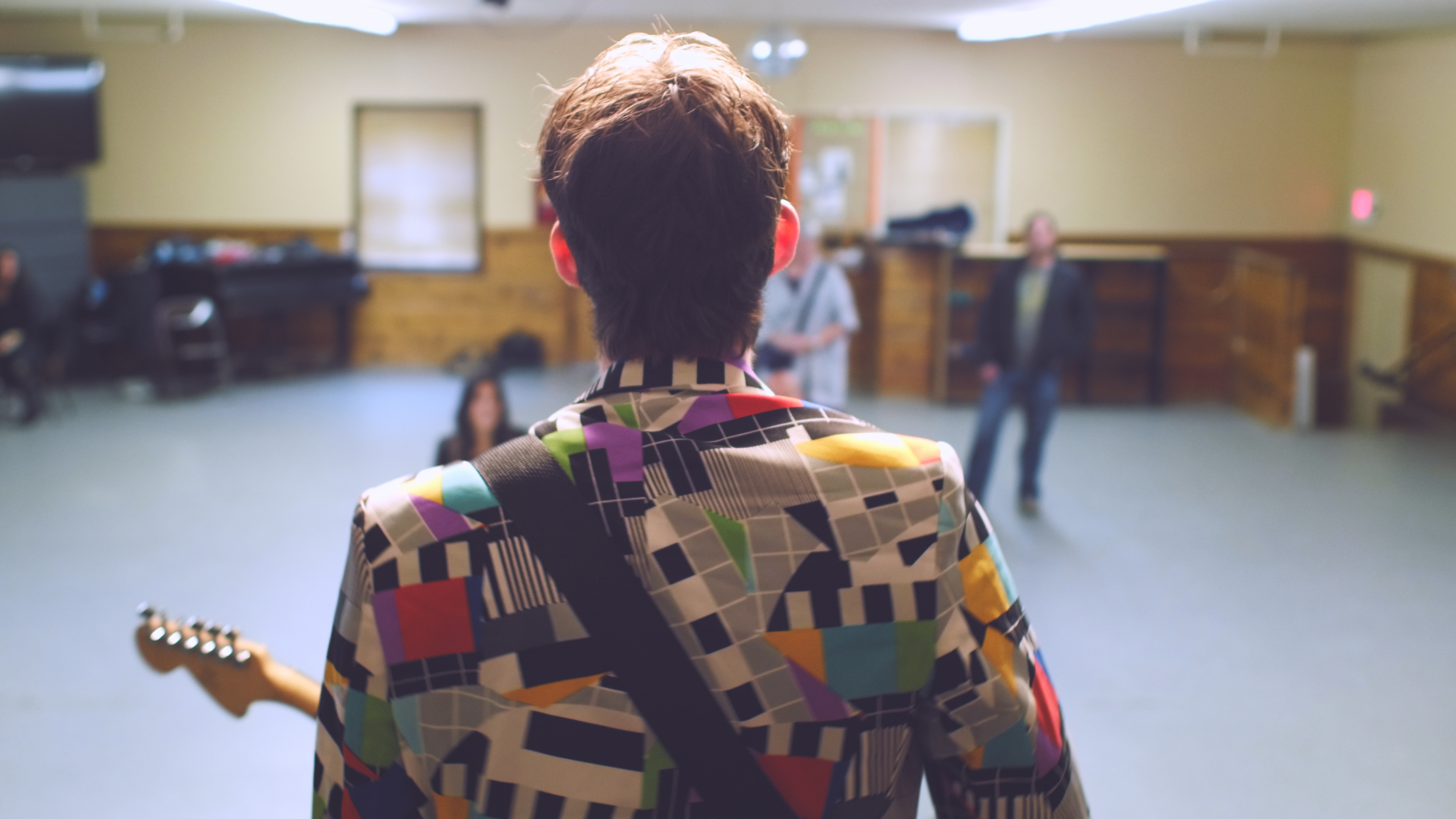 Full disclosure. 1: I’ve never been a fan of synth-laden music. 2: Movies, TV shows, and videos that tell a story in reverse or repeat scenes ala Groundhog Day or Momento give me a migraine. That being said, let’s take a look at a new video from Eli Raybon that is both heavy on the synths and tells a story backwards.

Eli Raybon is a nineteen year old who grew up in various parts of the South. Having musicians in the family gave Eli a glimpse into the music world at a young age. He was writing, recording, producing and gigging by the age of eighteen. And while college was part of the plan with a computer science/mathematics double major as the goal, his creative impulses pulled him out to LA and back into the music scene.

Late night experimenting with creating sounds was well worth the effort. Raybon uses synths and fuzzy guitars, then bounces them against clear vocals. “30 Cents” is a spy thriller story of 3 minutes and 30 seconds. You get hints of the storyline and for the rest you can use your imagination. It’s a tale of being, as Dr. John might tell it, ‘the right place but it must’ve been the wrong time.’ The video is goofy, fun, and could easily have been done in black & white film noir mode. But then Eli’s green suit would not stand of the scenery. Green is the name of Raybon’s new EP which was just released June 26th.

Raybon also has a second video for the song “Unsymmetrical” off the new EP.  It’s a story of a talent show gone wrong, or maybe absolutely right. It’s also fun, but more to the point it features a great song. Think early Elvis Costello or Dave Edmunds, “Unsymmetrical” is infectious pop and just really well done.

There’s definitely more than meets the eye with this teenager. Sure will be entertaining to find out what it is.