Digital Order Are ‘On Our Way’ with New Single 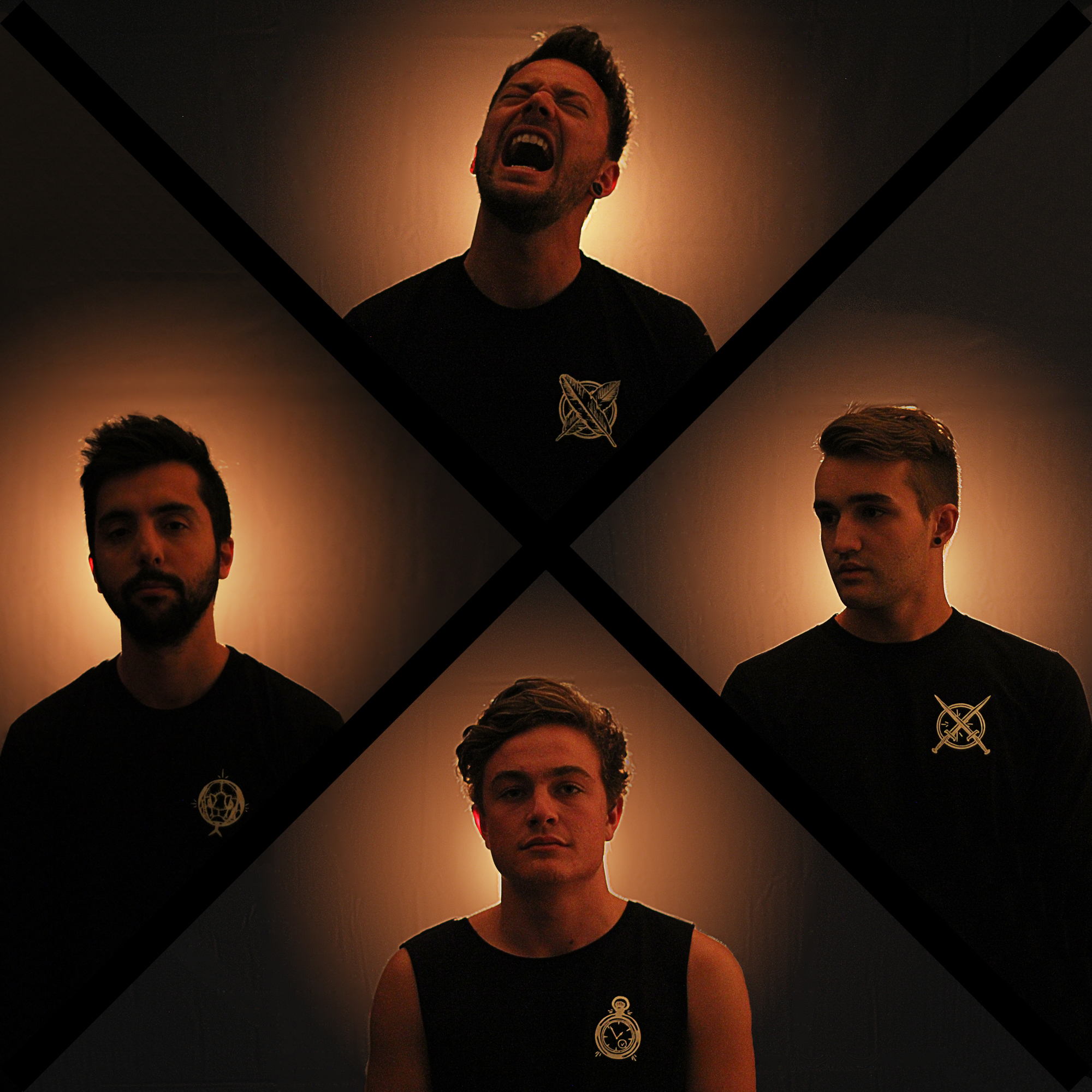 If you fund it, they will tour. And so they did.

Digital Order, an electronic/rock band from Australia, established a Kickstarter campaign and raised enough money to get out on the road and deliver their brand of classic hard rock infused with aggressive synths. Old school meets new tech; newly created hybrid delivers the goods. In fact, the whole tour thing worked out so well they did it again, building on their experience and markedly growing their fan base.

While they are finishing up their album Sons of the Odyssey, Digital Order has released the single “On Our Way.” The band: Shane Ariti (Vocals), Will Cruz (Keys/ Guitar), Henry Gunson (Drums) and Andy Beerli (Guitar) first got together in 2013. Their first two singles received substantial airplay in the U.S. college/indie arena as well as their native Australia.

“On Our Way” is an accurate example of their hybrid sound. A little acoustic, a little knife-edge in your face hard rock, and let’s not forget the echo effect. The Zep influence is there bringing a little nostalgia, while the electro touch kicks it into present day acceptability.