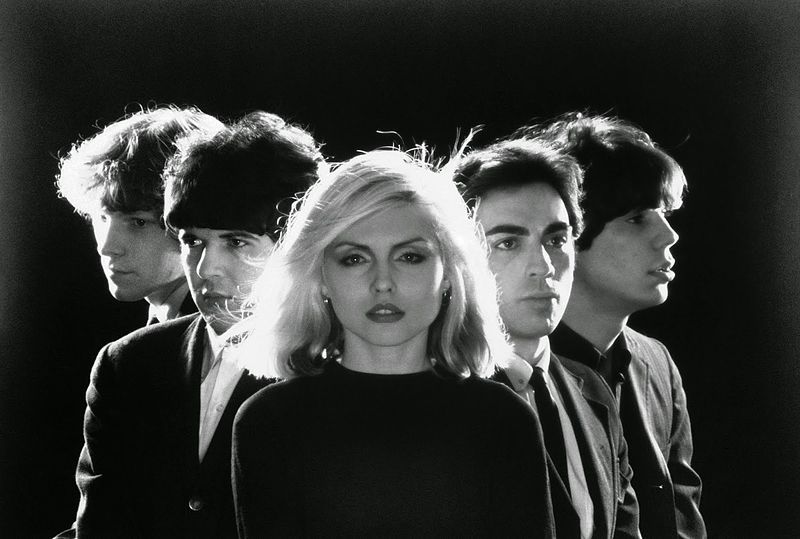 Debbie Harry, lead singer of Blondie, is 71 years old and rocks the red carpet on every occasion. She attended the Elite Style Awards Monday night and had no problem donning a crown and flaunting her status as queen.

Debbie Harry has said that Marilyn Monroe was an influence on her style; however, her main intention was to invoke being blonde by itself, since it is associated with glamour, success, and desire.