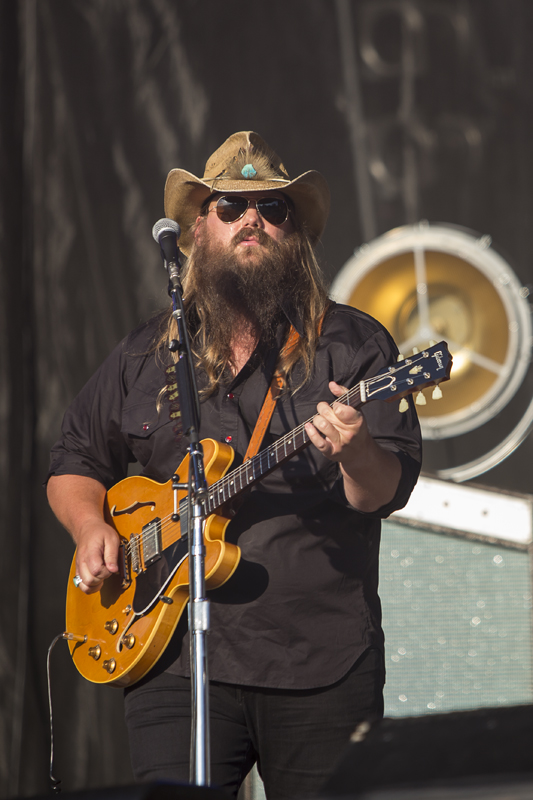 Chris Stapleton started his career writing hits for other singers. After moving to Nashville in 2001 it took *only* 14 years for him to become an “overnight success”. He’d been penning songs for A-listers like George Strait, Luke Bryan and Adele since 2001 while his own bands came and went along the way. In 2015, his duet with Justin Timberlake catapulted him into the mainstream and he dominated the CMA Awards that year. Stapleton hasn’t stopped since.
His performance Sunday evening on the Samsung Stage at the 2016 ACL Fest was a scorcher. He stepped into the hot Texas sun with his beautiful wife, Morgane and his 3 piece band to bring a taste of real honest to God country music southern fried rock and roll to the crowd. It was a no frills, loud and proud performance festival goer’s fully embraced. Stapleton reached back to his former band The Steeldrivers for the bluesy country “Midnight Train to Memphis” and “Drinkin’ Dark Whiskey” but most of the set featured songs from Stapleton’s chart topping solo debut, “Traveler,” which won the Grammy Award for Best Country Album. 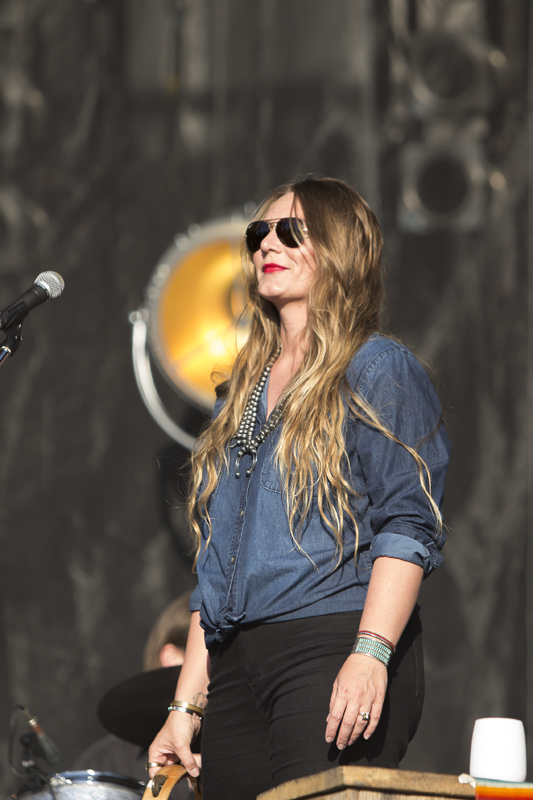 He sang a beautiful, heart-ripping rendition of “You Are My Sunshine” with his wife, Morgane, allowing the audience an intimate glimpse at the genuine love and respect they feel for each other.
Stapleton is the real deal and he’s brought an authenticity to the genre that other artists have abandoned for their own truck, cold beer, and broke genre. His song-writing skill, blues vocals and blazing guitar licks elevate his music above the average “bro country” song and harken to the days of bluegrass tenor. His music resonates with music fans dressed in Willie Nelson and Lynyrd Skynyrd t-shirts tired of voice tracks and samples who are looking for an authentic country hero. Stapleton resurrects a long lost genre. 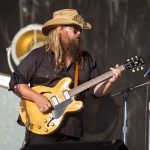 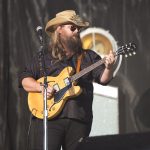