Charlie Funk, ‘Give Me A Groove’ Reviewed 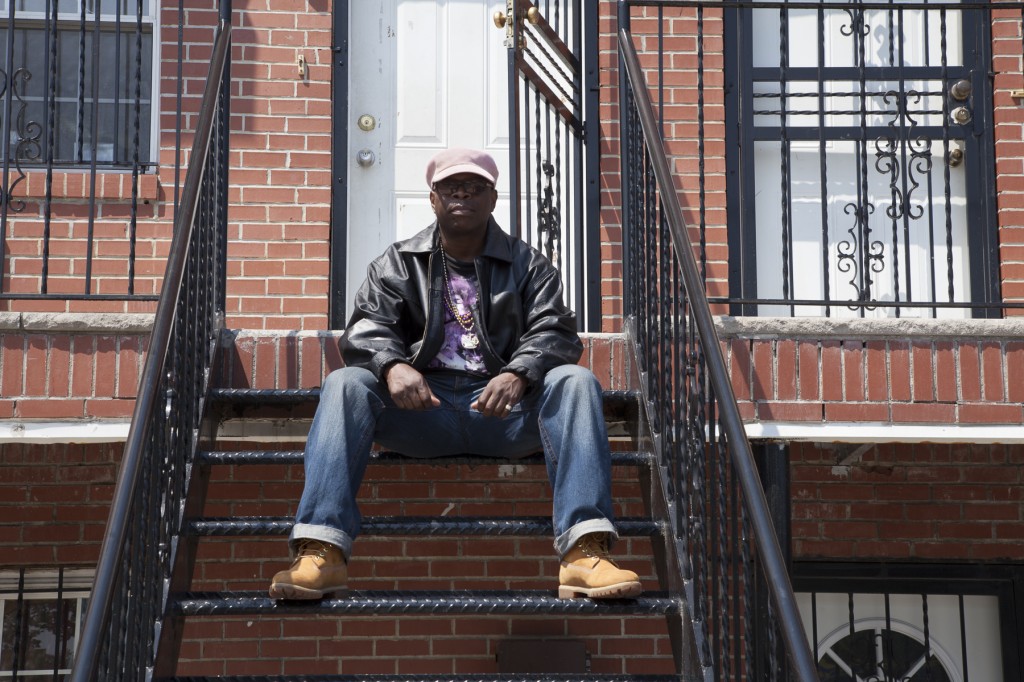 Funk. It can be defined as the music that will get you out of one if you happen to find yourself in one. Within a few notes, good funk music gets you movin’, gets you groovin’, and your mood instantly lightens. So coming across new funk that passes all the requirements is a thing of joy. Such is the case of the new EP from Charlie Funk (Charles Maynard) called Give Me A Groove.

Produced by Tomás Doncker & James Dellatacoma for True Groove Records, this release is like a milkshake of sound; a thick, sweet blend of style and substance.

The EP begins with the title track and after a few seconds you notice your feet starting to move. Great horn accents mix with the pure funk beat and vocal. A great opening song that just begs you to “get up and dance.”

“Sexy Cutie” and the video for it should, for all intents and purposes, be offensive to women because of its portrayal of women as sex objects. But it’s hard to be offended when for all its imagery, it’s a song that puts women on a pedestal and sings their praises. The video shows various sexily attired women strutting their stuff, but looking at it more closely you notice the Marilyn Monroe lookalike, the Ann-Margaret sex kitten portrayal, and the Carmen Miranda homage with a bikini bottom enhanced with a string of bananas. The song and video are just fun and offer that old-time feel of funk and soul.

Moving into the more serious side of funk, “It’s Not A Joke” and “Lunch In Babylon” take on real life and living in a world more and more corrupt and ugly. “Lunch In Babylon” has more of a reggae feel to it, with a little taste of it reminiscent of “Stepping Out” by Steel Pulse.

While it’s not the smoothest transition, it’s always a kick to hear an artist from one musical genre interpret a song strongly connected to an artist of another genre. In this case Charlie Funk’s cover of the Tom Jones classic, “It’s Not Unusual” has a great arrangement though the vocal is not greatly inspired. Listening to the fun he has on the rest of the songs, this could have been kicked up a notch. Taking a Tom Jones song is an interesting choice as Jones himself was more of a blues-soul singer before he gained fame in the mainstream.

The EP ends off with a remix of “Sexy Cutie” though this version isn’t nearly as dance friendly or as much fun. It’s much more futuristic and serious while showing off in the production area.

Listen to the EP on soundcloud “Give Me A Groove” 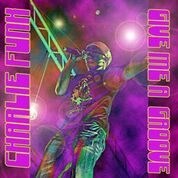 Give Me A Groove

It’s Not A Joke