Ben Rue: Back to the Nights 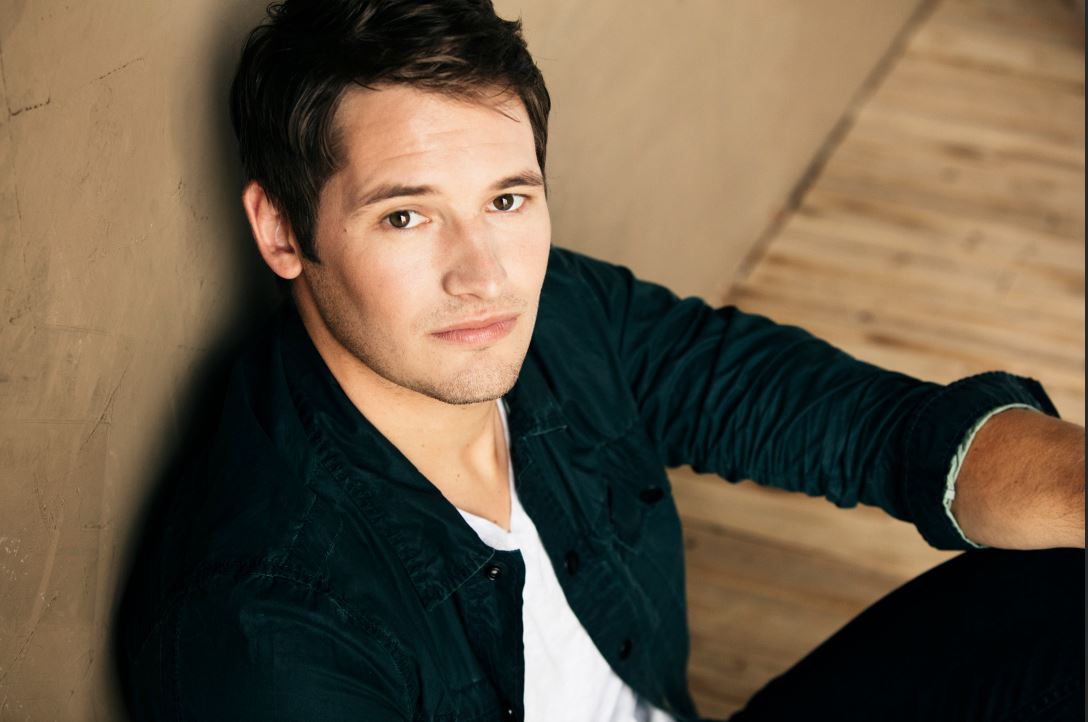 Ben Rue is a Silverton, Ore. native who premiered his new album Back to the Nights May 19 peaking inside the Top 12 on the iTunes Country Album Charts.  Ben debuted on the country scene with the Sony released “I Can’t Wait (Be My Wife)” which charted for 14 weeks inside the Billboard Country Airplay Top 60. Working with William Morris, Ben has opened for headliners like Brett Eldredge, Craig Campbell, Hunter Hayes, Jon Pardi, Jerrod Niemann, Craig Morgan, Dustin Lynch, Jo Dee Messina, Darius Rucker, Chris Lane & Joe Nichols. An appearance on the debut season of the FOX hit “X-Factor” sparked his move to Music City and he’s been burning up the road on the performance front gaining a grassroots fan base that has propelled him to his current position. This summer marked his debut at the CMA Music Festival Exhibit Hall where he greeted fans daily throughout the festival.

Rue has teamed up with Roche Diabetes Care to promote his new iTunes Country Charts Top 12 album Back to the Nights and spread awareness about the Accu-Chek® Guide and his journey living with diabetes. Rue was only fourteen when he learned that he would be living with diabetes for the rest of his life.  Despite his diagnosis, he refused to let diabetes affect his dream of becoming a musician. In fact, Rue now uses his music platform as a way to spread awareness and provide inspiration to others that are also struggling with a chronic condition.

“I always knew when I was younger I wanted to either be a baseball star or sing country music; those were my two passions. I wanted to be some sort of performer on a big stage. I like being a part of something that people love to come to, and I love that I get to be a part of that time when they can just break away from life for a couple hours.”