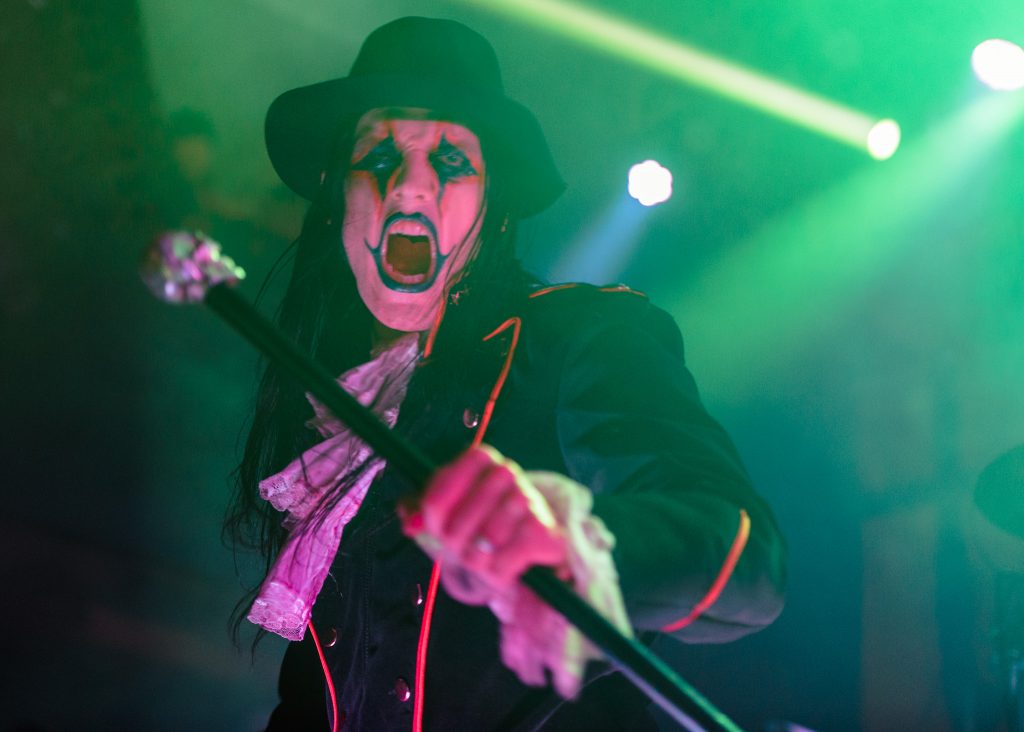 Avatar is a heavy metal band formed during 2001 in Gothenburg, Sweden. The band has seven studio albums, the most recent being Avatar Country in 2018. The band has had some success on US rock radio as well, notably with their song “New Land”, which peaked at number 20 on the Billboard Mainstream Rock Songs chart in May 2017.

All Photos by JOHN MILLER. johnjmillerphotography.com