The Montreal six-piece came out swinging last weekend at the Forecastle Festival in Louisville, KY.

Check out the great shots from the eye of Emily May. 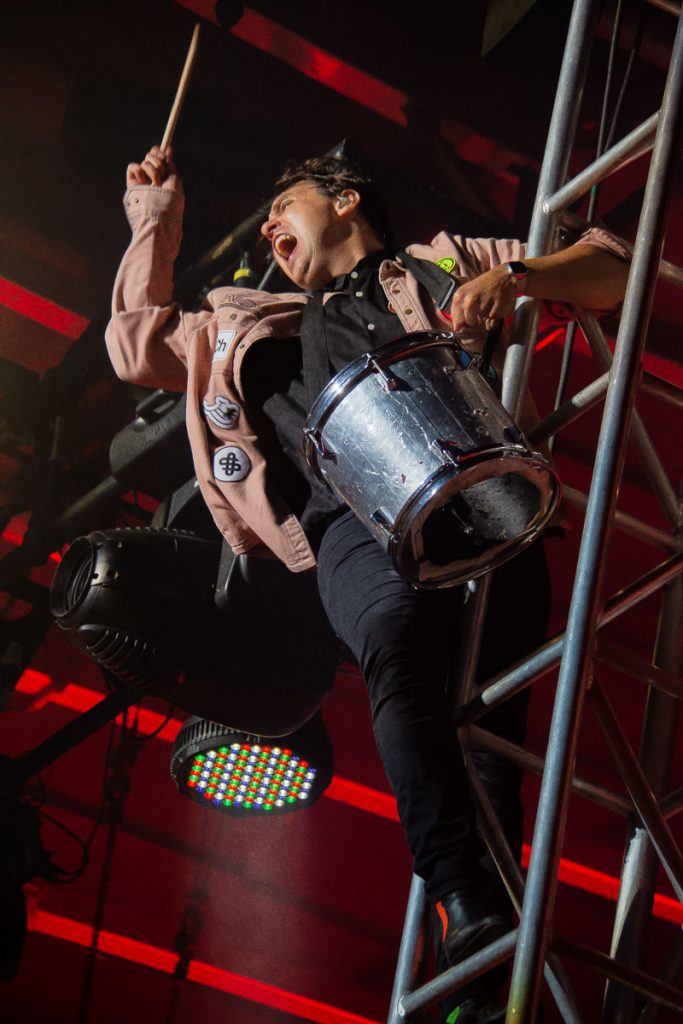 All images Emily May

Because Régine Chassagne is of Haitian descent, Arcade Fire continuously works to support Haitian people through raising awareness of the struggles this country currently faces, as well as the history, specifically the regime of François Duvalier in which 30,000 to 60,000 Haitians were murdered.