A Kiss from Prince: Song Analysis, by Victor Cruz

We just want your extra time and your xxxxxx, Kiss.

Julia Roberts sang it from a bathtub in “Pretty Woman”; Tom Jones covered it with The Art of Noise, and Nicole Kidman crooned the tune as a cartoon character in “Happy Feet.” 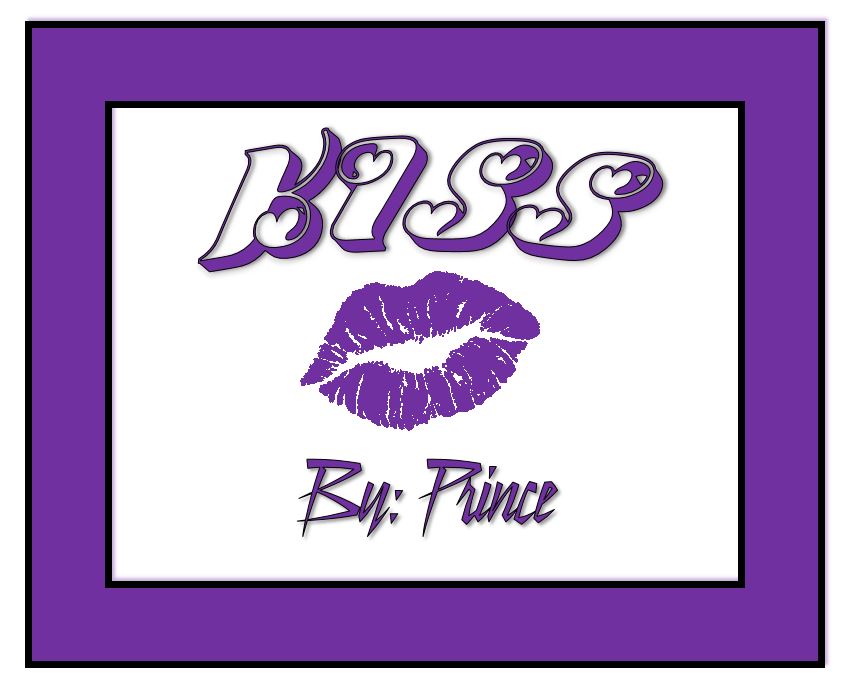 When people find out that I’m a huge Prince fan, they usually say, “Oh, I love him!”  then sing a line or two from his more popular, mainstream songs. One song in particular I hear from listeners and casual fans is the song I’m focusing on this week, “Kiss.”

“Kiss” has an interesting origin story.  It  started as a short acoustic demo, about a minute in length, consisting of a single 12-bar bluesverse. Not quite sure what to do with it, Prince gave the song to the funk band Mazarati for their debut album. Mazarati and producer David Z drastically reworked the song, giving it the stripped-down minimalist sound. When Mazarati delivered the song to Prince, he was amazed at their work and decided to take back the song for himself. (He did have a tendency to do that sorta thing.)  He replaced their lead vocal, added the guitar break in the chorus and edited the song to its present form. Mazarati were credited for their backing vocals, which Prince left intact. Prince added the song at the last minute to Parade, the soundtrack to his second movie, Under the Cherry Moon.  Greil Marcus from The Village Voice in March of 1987 called it a “trash masterpiece … Instant party, with an edge of menace.”

It its simplest form, Kiss is about a man trying to woo and explain his intentions with a woman.

And despite anything else she does, he’s uninterested.  He just wants her kiss.

Women not girls rule my world
I said they rule my world
Act your age, mama Not your shoe size
Maybe we could do the twirl
You don’t have to watch Dynasty
To have an attitude
You just leave it all up to me
My love will be your food

Despite Warner Bros. not wanting to release it as a single, “Kiss” became Prince’s third number-one U.S. hit following 1984’s highly successful “When Doves Cry” and “Let’s Go Crazy”. It was also a big hit across the Atlantic, reaching #6 on the UK Singles Chart. The song won Prince another Grammy Award for Best R&B Vocal Performance by a Duo or Group.  The song became a staple at Prince’s concerts and was usually sung partially by the audience.  The line about Dynasty would usually change to whichever hot new TV. show was popular at the time.  (Sex In The City and Orange Is the New Black, most notably).
A fan favorite, it has almost become a standard in any social gathering whenever Prince is requested, but the better version of the song is the 12″ single, which is an extension of the album track. The extended section is based on the funky guitar main track, including bass guitar, organ and horns. New lyrics are present from Prince, along with Jill Jones, that end with a humorous dialogue between a wife and her husband watching Prince on television. It was included on 2006’s Ultimate, while other incarnation can mostly be found on any greatest hits package.